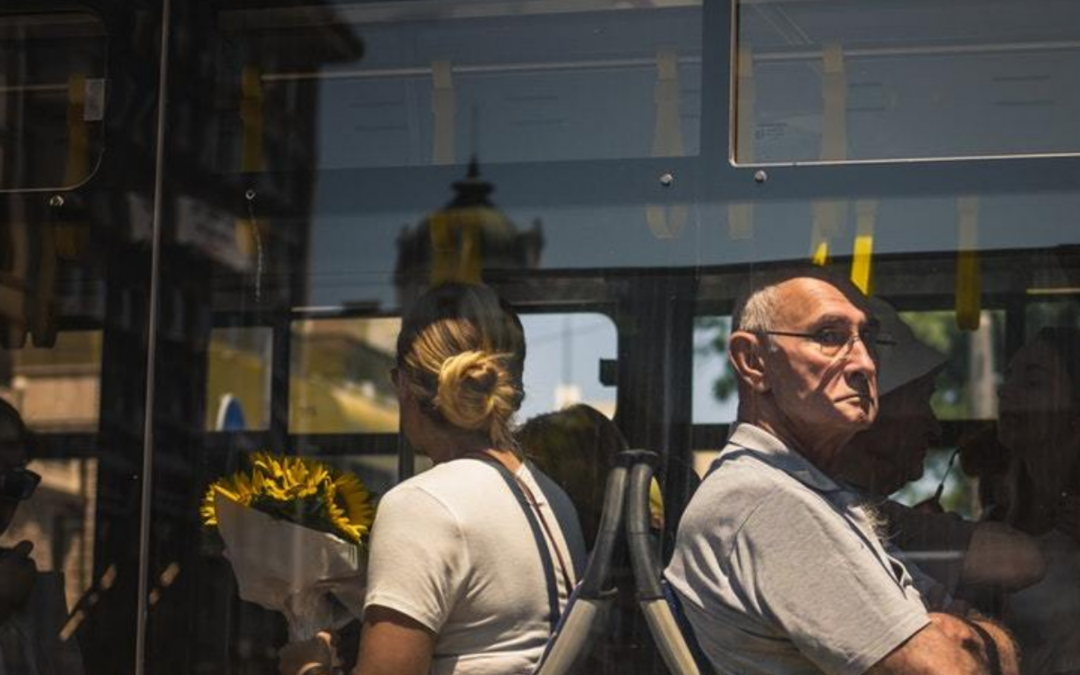 A Search For Common Ground – Part Three: Conversations That Work!

A Search For Common Ground – Part One: Authentic Discourse

None of us wants to be judged or criticized, especially for our thoughts and beliefs. We want to feel safe … Read the rest 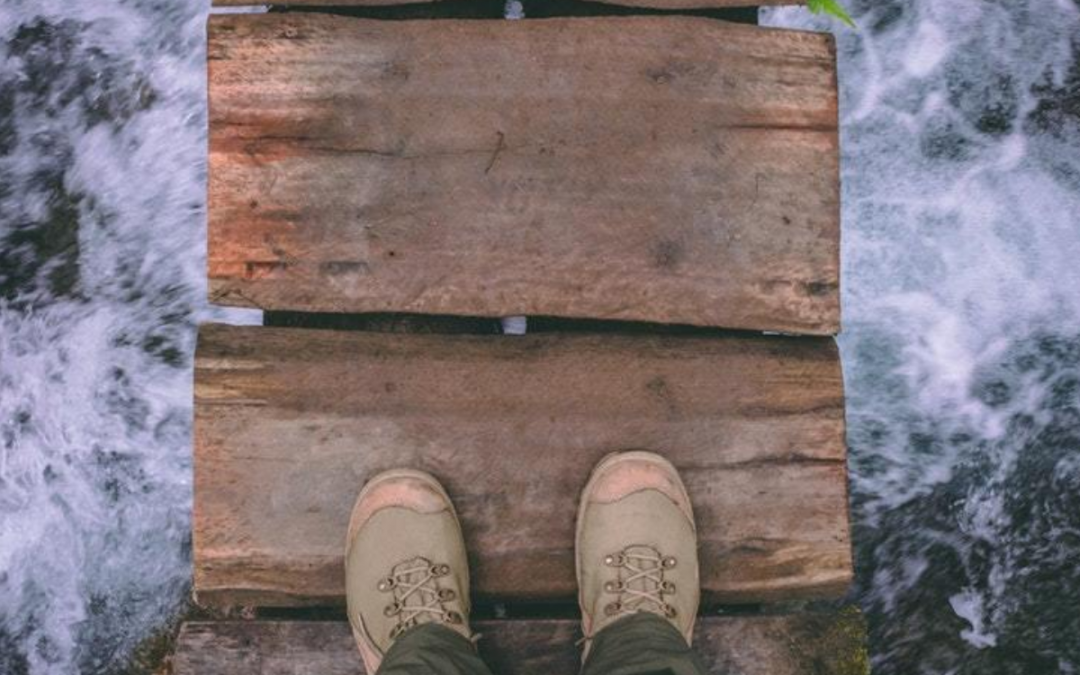 Impasse: A Problem Or An Opportunity? 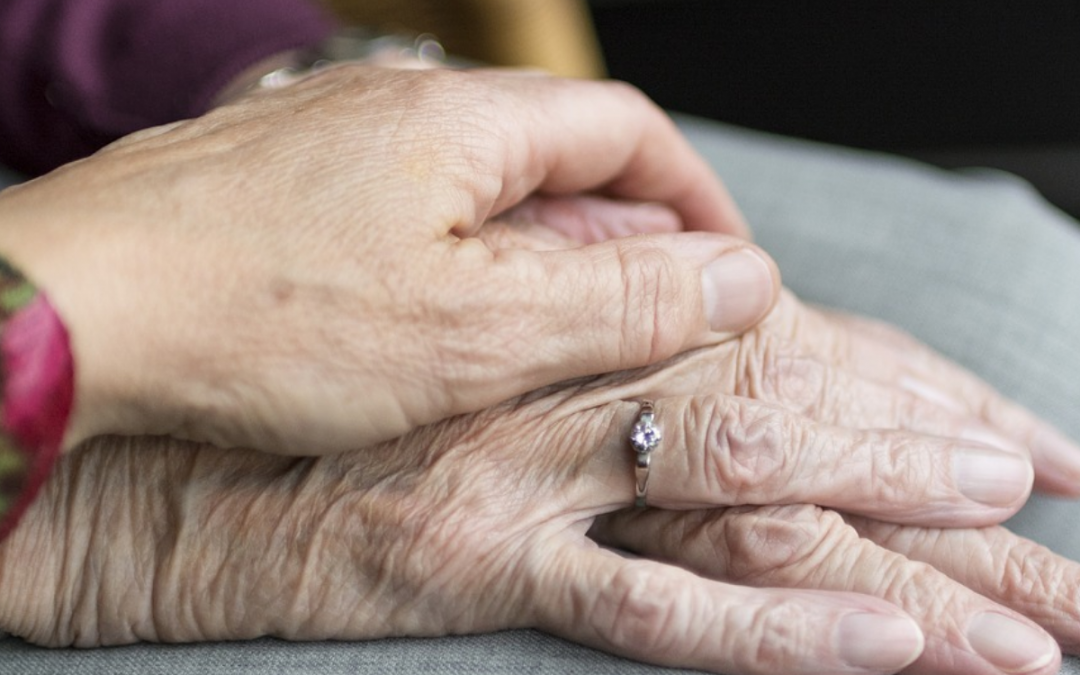 Would you choose to build your house on sand or on a rock? Since sand shifts and erodes, it’s clearly the rock that would provide a solid and predictable foundation.

Building on a rock won’t eliminate issues such as wind, … Read the rest 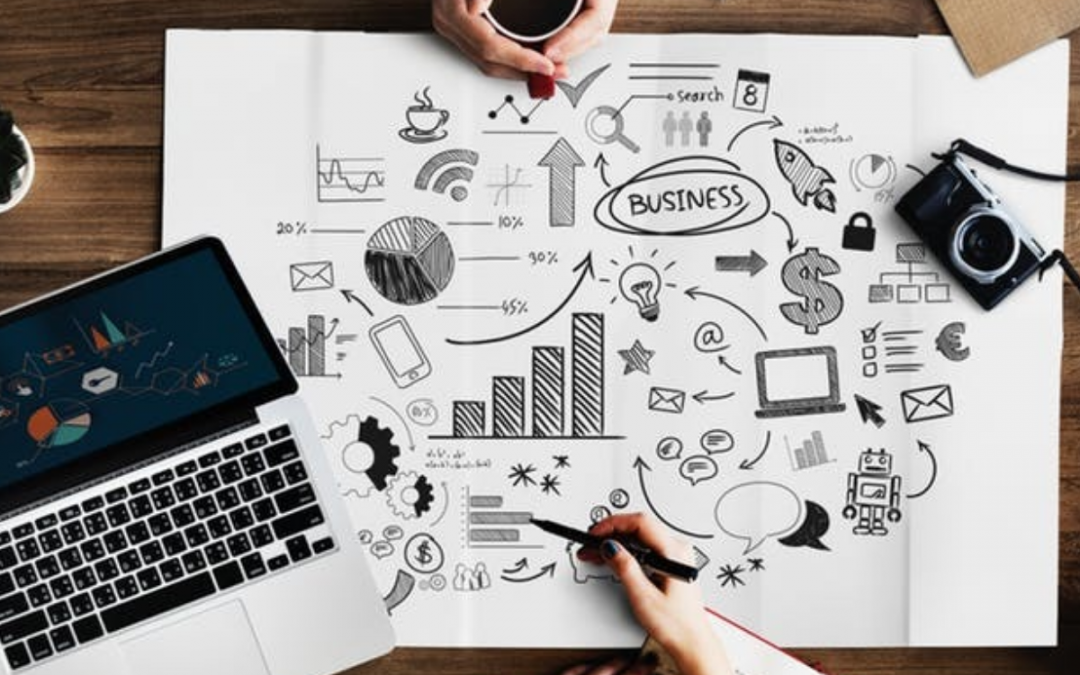 As a leader, you must know yourself well — your purpose, your values, your priorities. Others will follow when you earn their respect and trust and one of the most effective ways to do that is to … Read the rest 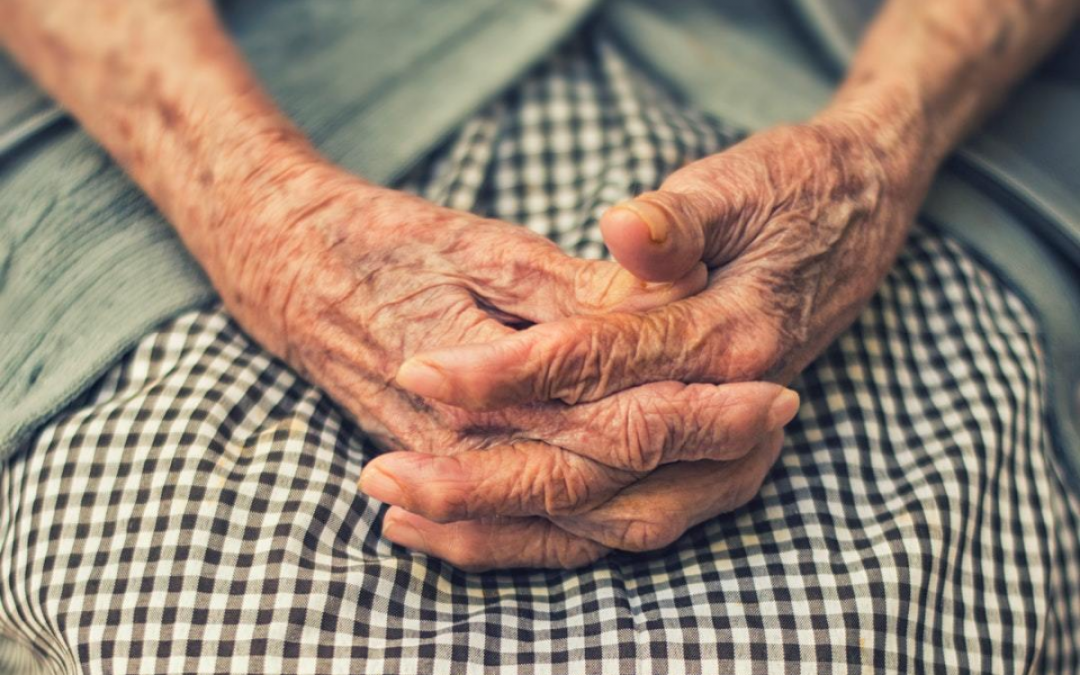