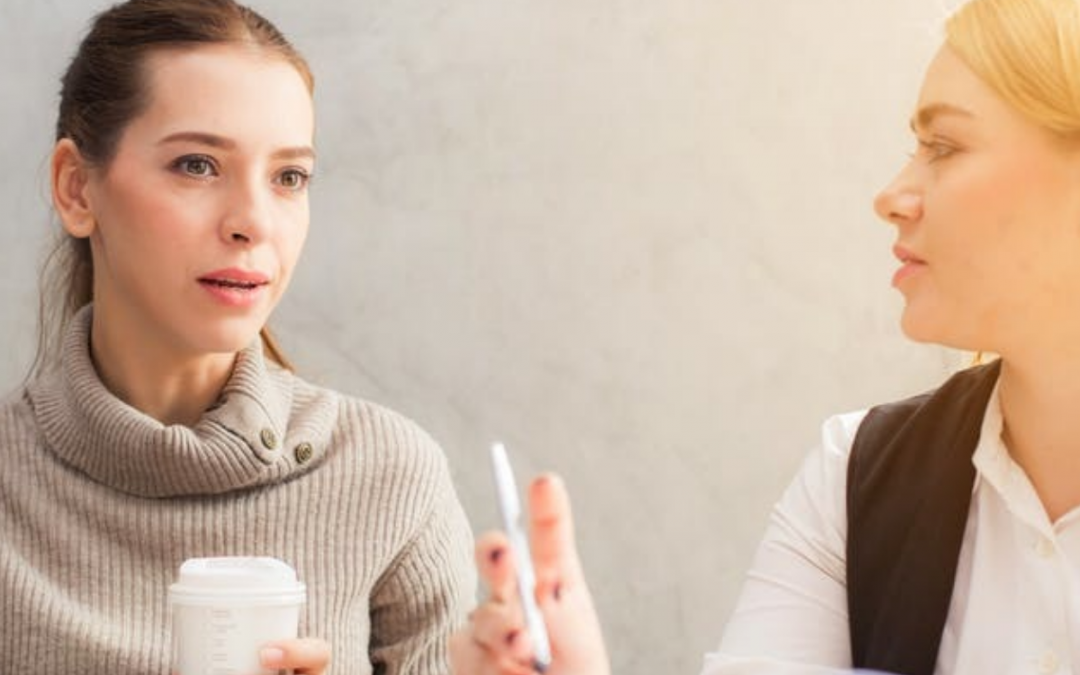 Would you be surprised to learn that guilt and shame are not the same? They are, indeed, different. And, the importance of understanding that difference enables us to appropriately address and deal with “guilty” thoughts and feelings and to reject often undeserved “shame” messages.

When we act badly, in opposition to our values, it may cause us to have a guilty conscience. Shame, on the other hand, is a deeply held belief that we are an unworthy person. When a child is told, “You are such a bad girl/boy!” it can become a shaming identity.

When we feel guilty, we often want to reject, deny or defend our actions, “acting out” to distract attention from or excuse our bad behavior. Children can experience guilt as early as three to six years old. An example would be telling a lie about stealing a cookie.

The seeds of shame may also begin in childhood, often emanating from childhood experiences of neglect, abandonment, abuse, humiliation or messages of disrespect.

Understanding the difference between guilt and shame is important. We have a choice to change and also to repair damage caused by our guilt-producing behavior

Shame is more complex. It can become part of one’s identify – a belief that one is a fundamentally flawed or unworthy person. Children who are shamed can be robbed of their own identity. Adults may be shamed when their dignity is stripped away or when they engage in morally offensive, cruel or illegal conduct. Redeeming one’s dignity is much more difficult than simply changing bad behavior.

Most of us have experienced guilt or shame at some point in our lives. What about you? I Certainly have. My soon-to-be-released book will include more about these and other challenging issues. If this information resonates with you, please read my other blogs at ToughTalkCoach.com.