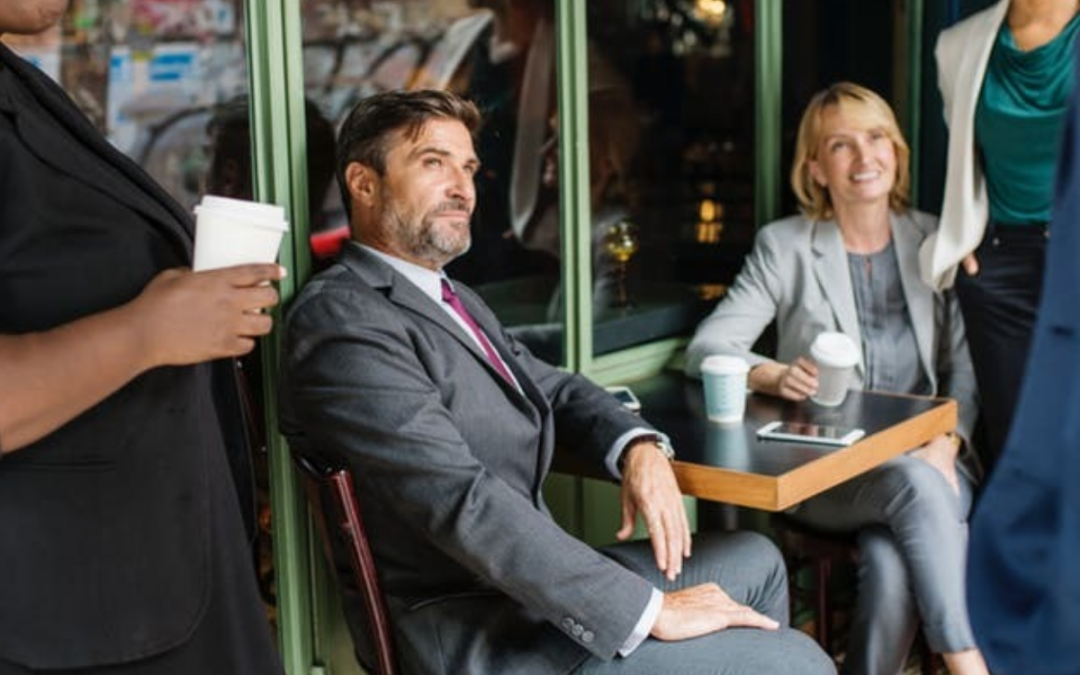 Longtime National Public Radio host Celeste Headlee shares what she has found to be the ingredients of a great conversation: “Honesty, brevity, clarity and a healthy dose of listening.” Taking each of these qualities seriously and adding a healthy dose … Read the rest 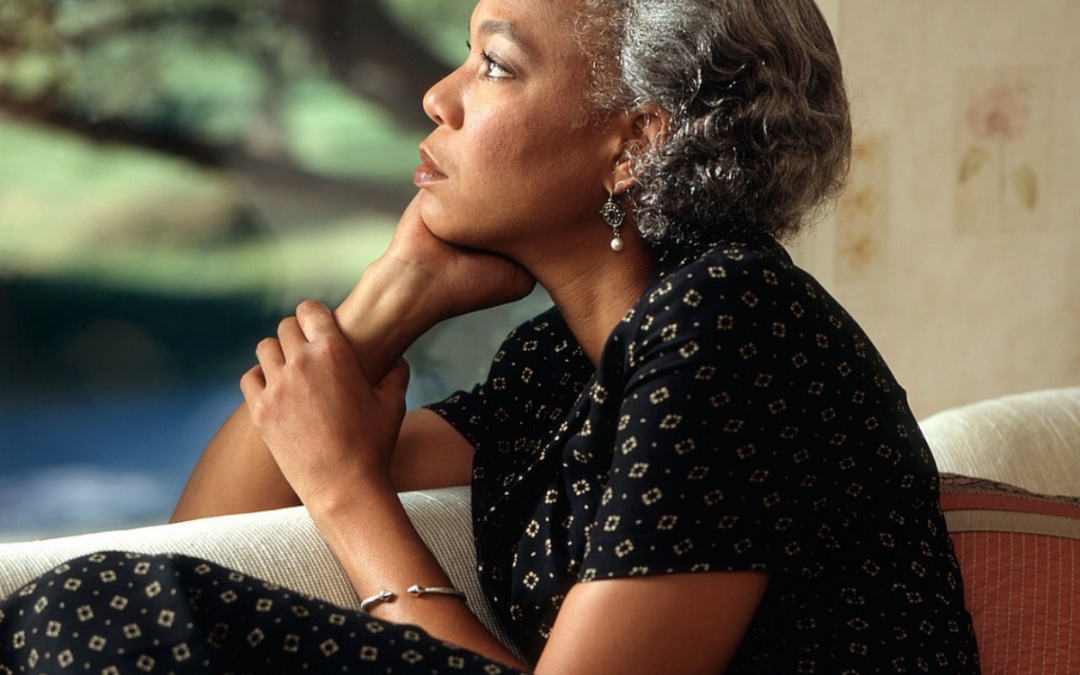 The 5 Elements Of Effective Thinking

By Edward B. Burger and Michael Starbird

Because it came highly recommended, I decided to read The 5 Elements of Effective Thinking. I wasn’t necessarily in the mood for yet another book telling me how to think, but it … Read the rest 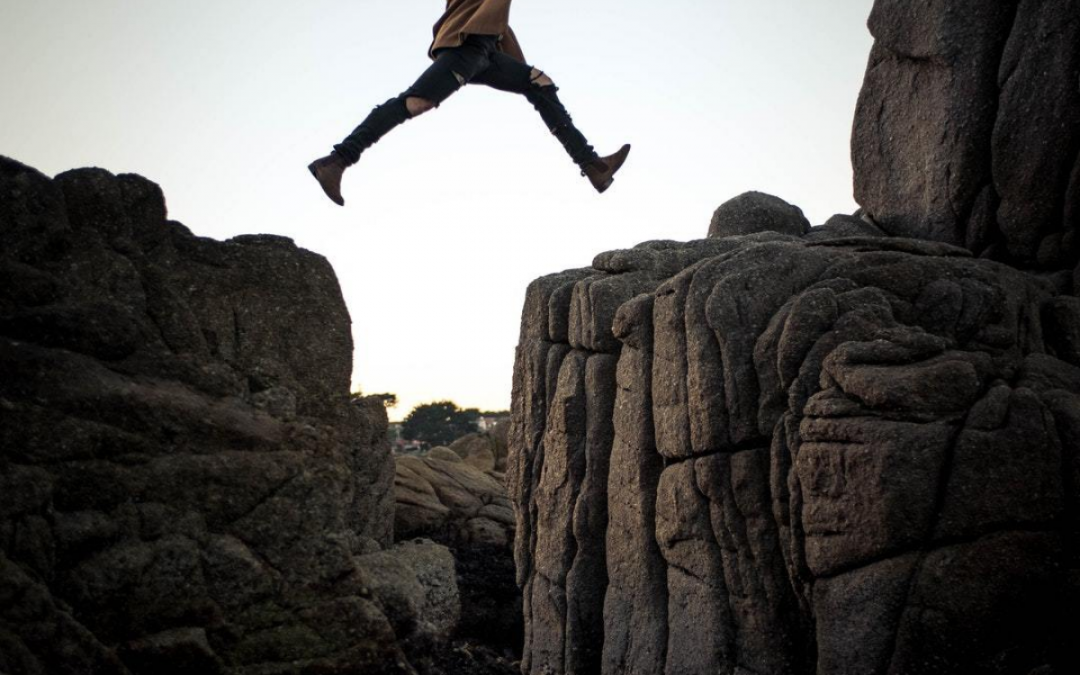 It was Lucille Ball who said, “I’m not funny. I’m brave.” And so she was. It took a lot of courage in those days, especially for a woman, to do all of the wonderfully “nutty” things that she did.

In … Read the rest 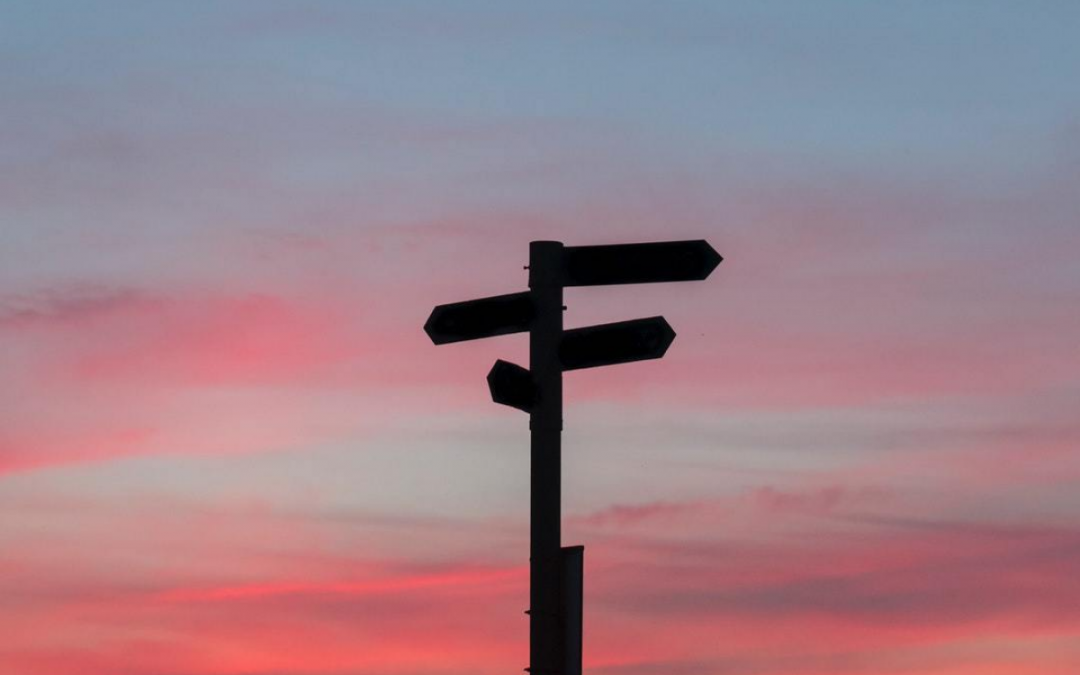 “What To Do When It’s Your Turn” by Seth Godin

“I’m no longer sure what the question is, but I do know that the answer is Yes.” — Leonard Bernstein

And thus begins Seth Godin’s latest book, What To Do When It’s Your Turn (And it’s always your turn). I … Read the rest 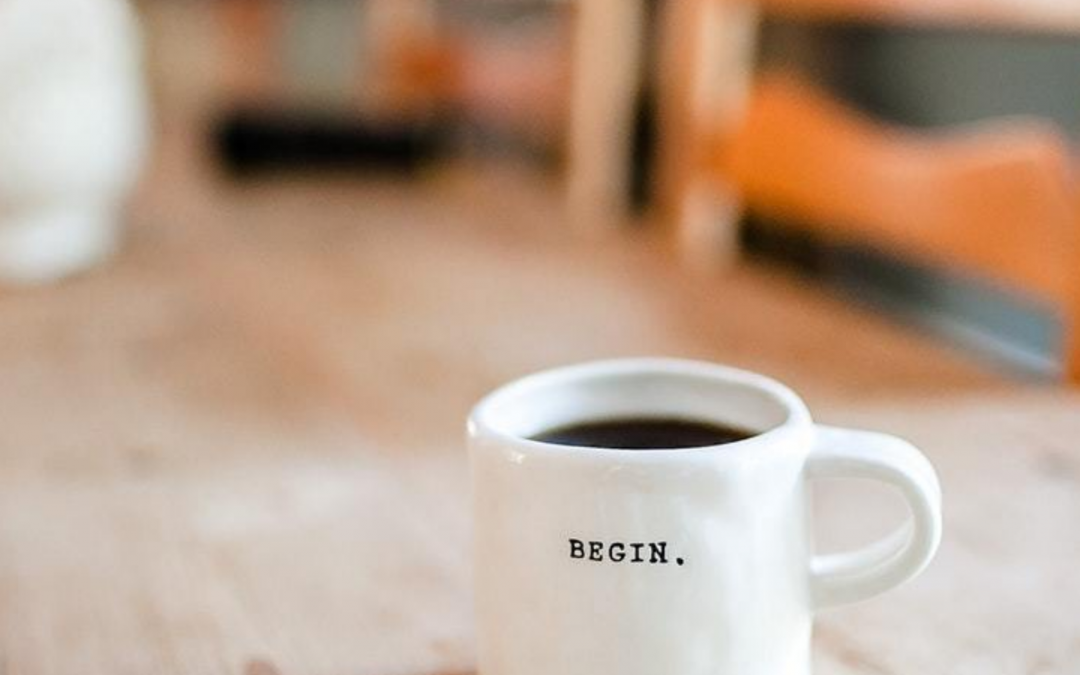 “The Last Lecture” by Randy Pausch

“The Last Lecture” by Randy Pausch

Watch The Video: The Last Lecture

Randy Pausch’s book “The Last Lecture” stood out in my mind as I thought about about purpose and passion. His life embodied both, and Pausch was a … Read the rest