A Tale of A Contaminated Relationship 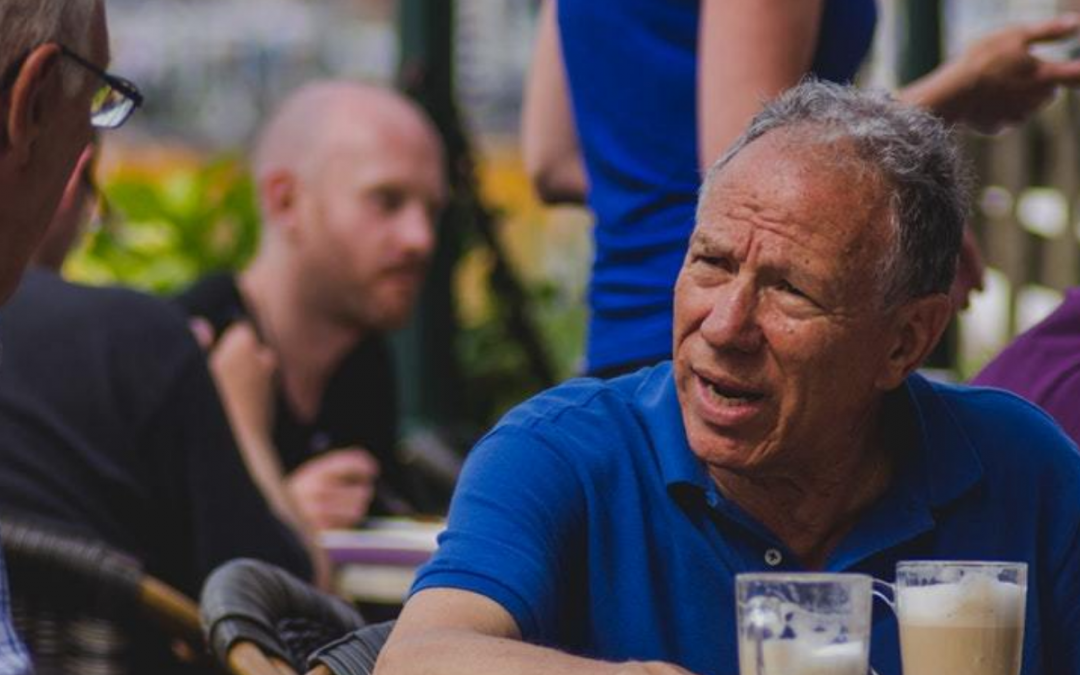 The Story And The Problem

A recent professional experience with two brothers (David and Keith) in business together reminded me of the importance of ongoing, clean and clear communication. When this doesn’t happen, subsequent conversations and interactions become contaminated by emotion and confused by historical experience and expectations.

It began during a negotiation when older brother Keith demanded an answer to the question, “How much money should I offer?” As I probed further, I discovered that David had already given his recommendation with calm clarity. I should say that this was relatively new behavior for David. Keith had already disagreed with David’s answer, ignored it and persisted in demanding his answer again. David, believing this was another no-win situation with Keith, “shut down.”

Years of unresolved issues and emotions blocked Keith’s ability to even acknowledge David’s answer. This impasse was not caused by malicious intent or lack of intellect. In fact, Keith was oblivious to the fact that the conflict was not the result of an argument about this question, but due to the residue of years of ineffective communication, negative emotions, mistrust and lingering resentments between them. To say the least, their relationship was not “clean.”

Keith’s first challenge was to recognize the extent to which the lack of equality and mutual respect in their personal and business relationship was interfering with the execution of this simple business transaction. Unfortunately, his assumptions and emotional contamination rendered him unable to even “hear” David’s recommendation.

The Path To Resolution

When a relationship is years in the making, experiences are shared and varied.  We learn about each other’s personality, character, attributes and shortcomings. If serious issues and negative behaviors are not resolved, they collect and lurk in one’s unconscious — kind of like a pressure cooker.  As a reputation (positive or negative) is earned over time, we come to expect that behavior to continue: a default, so to speak. So it is not surprising that David’s recent new behavior would not be automatically taken seriously by Keith.

Fortunately, Keith finally realized that his determination to demand an answer (again) from David was really more about his own pain and frustration about their past experiences and his fear that things would never be different or good between them.

I think of this as getting “under the radar,” enabling folks to identify and address the real problem. Despite Keith’s genuine desire for a more collaborative and equal relationship with David, his assumptions and resentments made it nearly impossible for him to deal with David differently.

It remains to be seen whether these brothers will change the rules for how they engage with each other, professionally and personally. It is possible if they adopt willing attitudes, have patience and follow a few tips.

And, the most important thing to remember is that everyone wants and needs to be heard – to feel valued.