A Search For Common Ground – Part One: Authentic Discourse 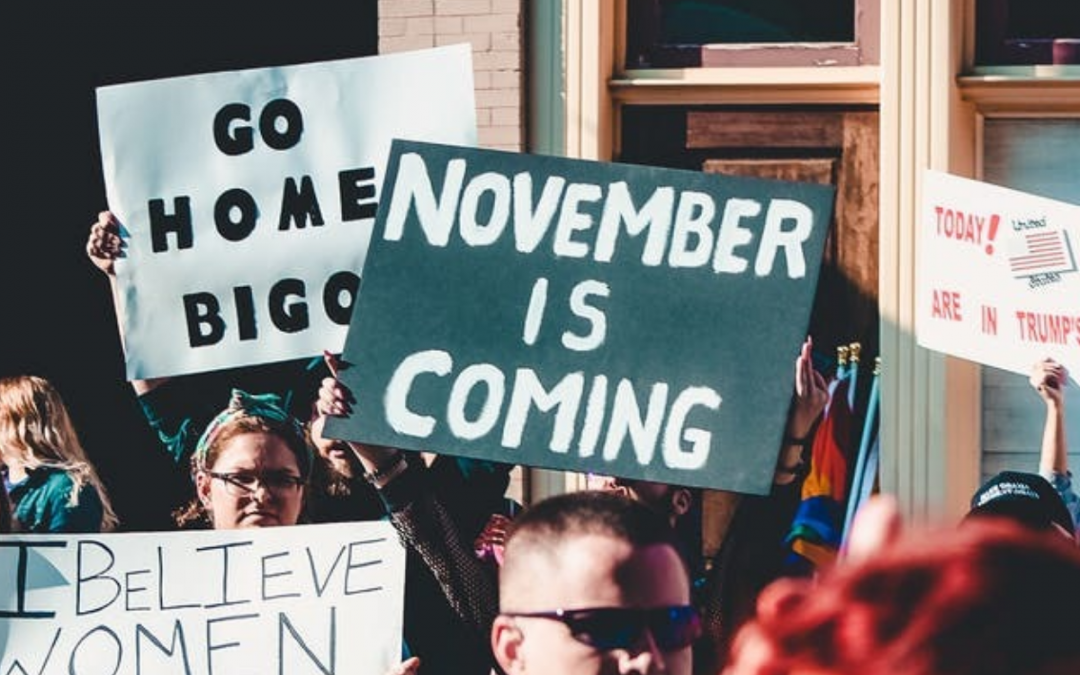 A Search For Common Ground – Part Three: Conversations That Work!

Jacob and Phil wrestled with each other in friendly but intense disagreement about a range of issues: power, government, same-sex marriage, religion, media, morality, race and more. Each often felt misunderstood and couldn’t understand why.

“You’re Not as Crazy as I Thought (But You’re Still Wrong),” written by Phil Neisser and Jacob Hess, presents an engaging look at a conversation that launched a sustained dialogue between Jacob, a professor, and Phil, a nonprofit leader.

They discussed their divergent perspectives, values, beliefs and concerns for the future, despite the obstacles they faced as a staunch conservative and a die-hard liberal.

The two men decided to talk about the social issues that deeply divided them and to engage in authentic discourse to discover if there was any common ground or mutual understanding. They also decided not to try to persuade or change each other’s beliefs or opinions.

All too often, we fear discord, divisiveness or damage to a relationship if certain issues are raised for discussion. Given this concern, social gatherings seldom include people holding different views. This is especially true now given the heightened tension surrounding the upcoming presidential election.

The current hypersensitivity and polarization within the country constrains genuine dialogue, connection and understanding. Many are simply turned off by hyperbole, denigrating rhetoric and cruel taunts. Others resort to politically correct communication that is superficial and essentially meaningless.

Media sound bites constitute much of what we know about public policy and issues resulting in an uninformed, uneducated citizenry, unprepared to form thoughtful opinions of their own.

Fear of being labeled, attacked or humiliated for expressing opinions, we may avoid challenging topics or conversations. If we only talk or listen to those with whom we agree, we never even acknowledge the value of another’s perspective, let alone understand it.

We are all attached to our opinions, mentally and emotionally. Once formed, we search for evidence to confirm the rightness of our position rather than testing our beliefs. This process causes our views to become narrow, rigid, or dogmatic and closes our minds to learning and growth.

Happily, anyone may reconsider an opinion based on new information or perspective. While neither Jacob nor Phil changed his values or beliefs, their dialogue did result in the discovery of common ground and mutual understanding.

Part Two: Overcoming Resistance will provide a framework for overcoming resistance due to skepticism and stereotypes while engaging in civil, open, constructive dialogue about important social and political issues.

Part Three: Constructive Conversations will provide skills and strategies for having constructive conversations instead of adversarial debates by acknowledging and understanding differences in order to find common ground.