Life As An Introvert 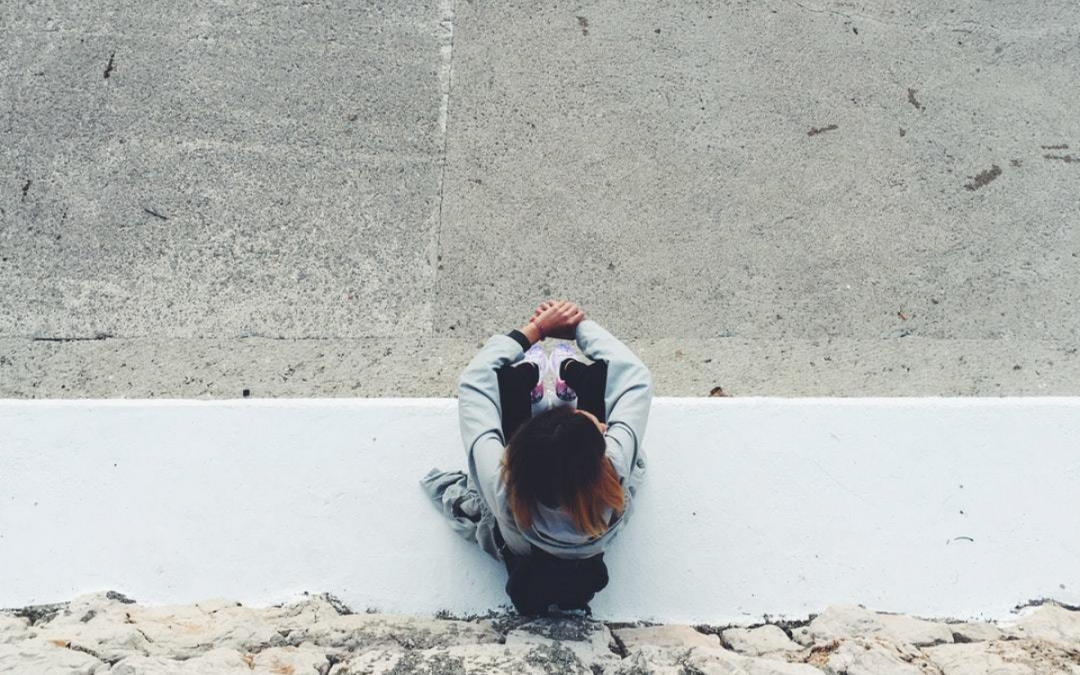 Several months ago, I recommended author Susan Cain’s TED Talk: “The Power of Introverts.”  It struck a deep chord with many people, especially those who are introverts, and gave a greater understanding of their behavior and, in many cases, a sense of relief.

My friend Anna has often grappled with her natural way of being in the world — quiet and reserved. Although she is funny and loves to laugh, Anna has a serious demeanor. After watching the TED Talk, she said to me, “Susan was talking to and about me. I am an introvert. That is the core aspect of my personality, and what a relief it is to finally understand that it’s okay.”

I thought it would be interesting to interview Anna about her “life as an introvert.” She agreed.

TTC: Even before you watched Susan Cain’s TED Talk, you must have had a sense that you are different.

AS: In our society, the word introvert has had a negative connotation, so I kind of avoided it. I have always been quiet and usually preferred being in small groups as opposed to big ones, such as parties and other events. I often believed that there was something wrong with me. I also thought of myself as shy, which according to Cain, is a “cousin of introversion,” but not the same thing.

TTC: What’s the difference between shyness and introversion?

TTC: So, you thought that you were shy?

AS: As far back as I can remember, I was referred to as a shy and quiet child. After reading Susan’s book, I believe that I am both. I was very, very quiet in class, always afraid to be in front of the class for any reason. And I shied away from being part of a large group. Actually, I still am referred to as quiet, but the shyness has diminished over the years.

TTC: What was it like for you, being shy?

AS: Oh, I always felt different and often apart from others. It’s the only way I can think of to describe it. I almost never felt that I was part of whatever group I was in.

TTC: Are people born with introvert/extrovert tendencies or do they develop over time?

AS: Susan Cain addresses this in her book “Quiet,” in which she writes, “Introversion is part of one’s temperament, which refers to inborn, biologically based behavioral and emotional patterns that are observable in infancy and early childhood. Personality is the complex brew that emerges after cultural influences and personal experience are thrown into the mix.”

TTC: What about social situations? It doesn’t seem like you avoid them.

AS: Interestingly, my two chosen professions demanded my being in public situations quite often. Television and Public Relations. Both are very people oriented. Perhaps that’s why I chose them. It forced me to step outside of myself. Sometimes it felt more like fear than discomfort. Susan Jeffers’ wrote a book years ago called “Feel the Fear and do it Anyway.” And, that’s what I did.

TTC: You have done so many other things that required you to be “out there in public.” You have presented to large audiences, served on panels and you even taught for several years.

AS: In order to live the life I wanted and to accomplish what was important to me, I needed to push myself. The success I’ve had when I do it has been very gratifying.

TTC: What about parties or networking events?

AS: I have tried not to avoid them, but have learned over the years what really makes me uncomfortable and decided it’s okay to not participate. Networking events are an example of that. Standing around and chatting with an iced tea in my hand is very difficult. I sometimes feel drained after a great deal of small talk and noise, which is also something that Cain has written about. Quiet is important to introverts. Extroverts love the spotlight and gain their energy in social situations. After being at event and socializing, I can’t wait to get home and to not talk.

TTC: There must be different levels of introversion. You certainly don’t live in a cave — you have a very full life.

AS: Like everything else, there is an introversion/extroversion spectrum. People are not purely one or the other. And, there are ambiverts­ — those who fall in the middle of the spectrum. Perhaps that’s where I am.

TTC: I have read that many famous people have been identified as introverts and I think that readers would be surprised at some of the names.

AS: It’s a pretty diverse group. Bill Gates is a noted introvert, as are Harrison Ford, Albert Einstein, J. K. Rowling, Warren Buffet and Steven Spielberg. Lady Gaga also considers herself both an introvert and shy. Dr. Jennifer Kahnweiler has written that some of the most successful performers are introverts. Remaining on a stage, removed from a massive audience proves easier than the small talk-filled conversations that follow.

TTC: It seems that it’s hard for introverts to earn respect today. Extroverts are the folks people are drawn to.

AS: Well extroverts are the ones who speak up at meetings. I am usually quiet at meetings — especially large meetings — but I listen very well and will often hear things and pick up on nuances that others don’t.

TTC: Does it sometimes bother you that people are not necessarily hearing your ideas and opinions?

AS: Sometimes it does, but I have gotten better over the years and what I have also learned to do is write reports after meetings and submit them to whoever is leading the group. They include my reflections, ideas and opinions based on what was discussed. People usually find them very valuable and appreciate my input. Too often folks are busy thinking of what to say next, to really listen to what is going on. Introverts are very good at listening and I believe that is certainly true of me.

TTC: Actually, I know that about you. You are a very good listener. So, as much as you enjoy being with people, solitude is very important for you.

AS: Very much so. HuffPost blogger Kate Bartolotta explains it well when she writes, “Think of each of us as having a cup of energy available. For introverts, most social interactions take a little out of that cup instead of filling it the way it does for extroverts. Most of us like it. We’re happy to give, and love to see you. When the cup is empty though, we need some time to refuel.”

TTC: You are very wise to realize the need to replenish and restore your energy. Thank you very much for your time and sharing your experience and insights.