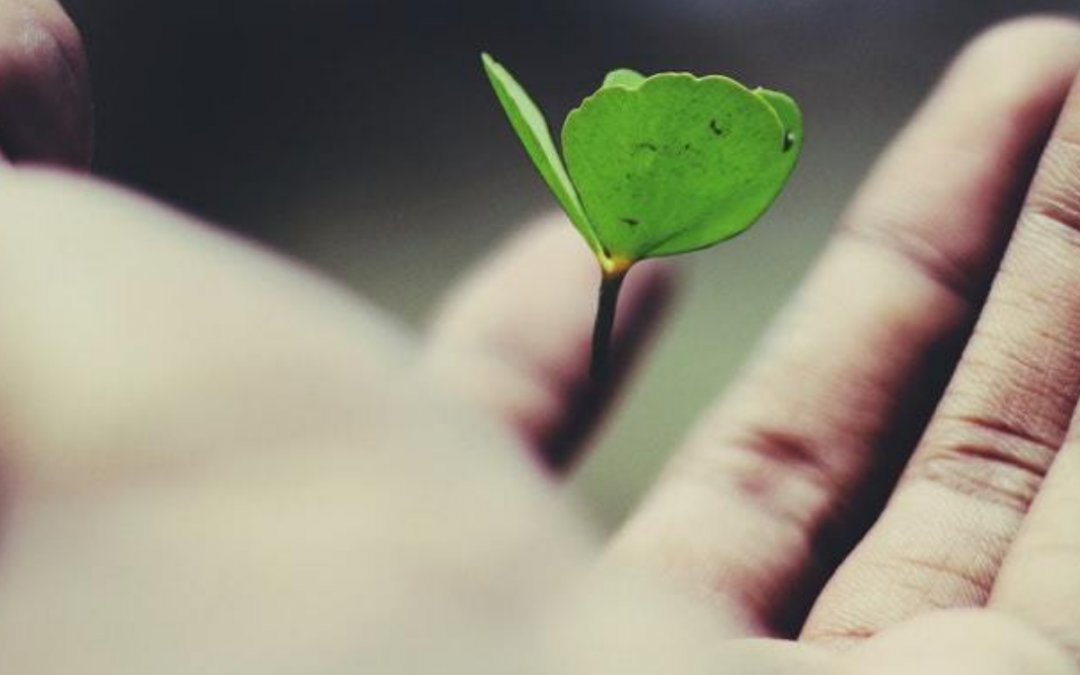 What is a life transition? 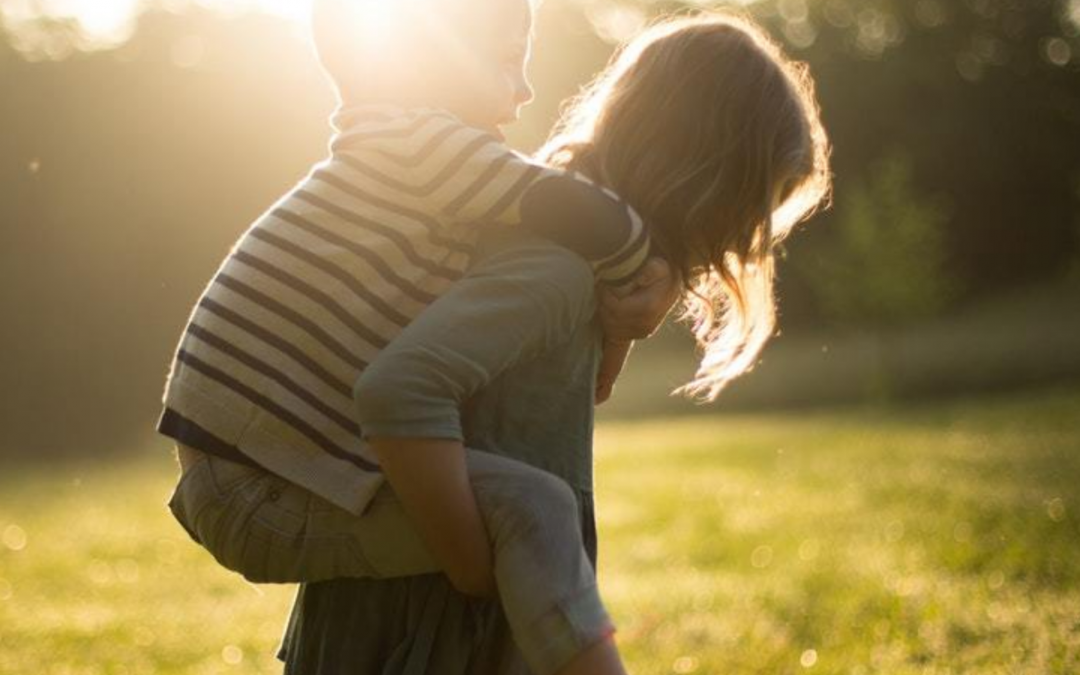