How To Spot A Judgmental Jerk 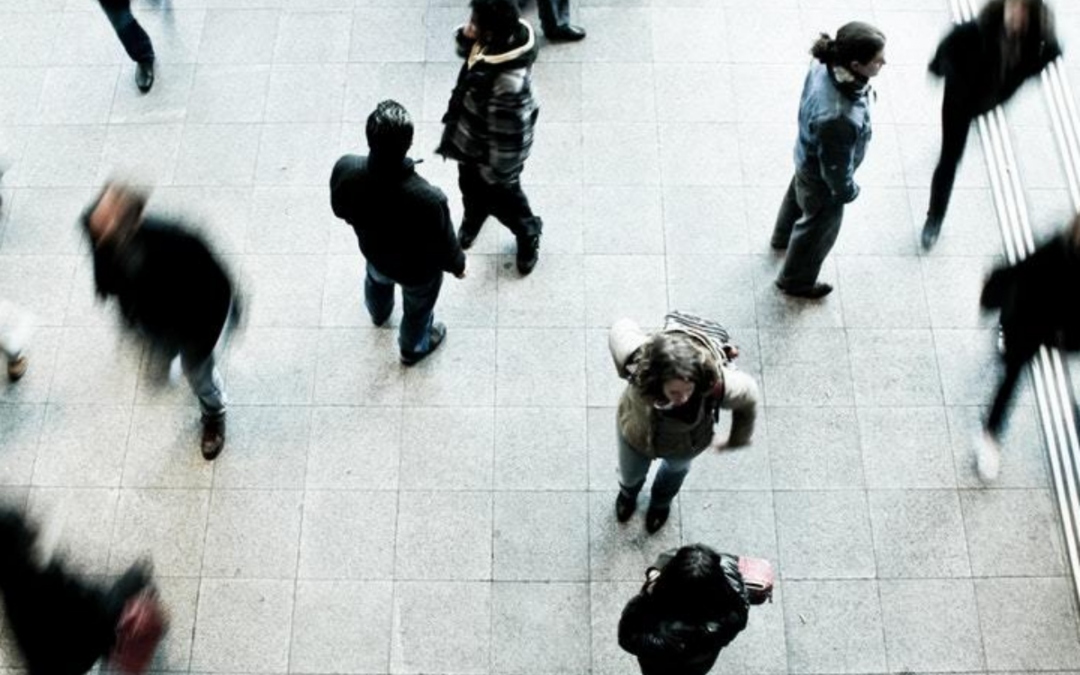 How To Spot A Judgmental Jerk

The expression of critical, condemning or disparaging opinions of other’s viewpoints (being judgmental) should not be confused with stating a principled and informed position on an issue (a judgment).

Making a judgment implies that the evidence on both sides of an issue has been made in order to compare the merits of each, and to decide where the truth lies.

Critical attitudes, demeaning and judgmental remarks about other people are disrespectful and offensive. Unless we have specific authority or permission, we have no right to tell someone what to believe or how to behave.

We will accept a judgment from a person with standing (authority or qualifications) to decide a question, such as a judge or a person whose wisdom or good sense we respect and value, even though we may disagree with the decision and have no choice but to accept it.

Many folks have strongly held opinions about complex and emotional issues such as abortion, immigration, and the death penalty.

These topics can be targets of controversy and conflict. For example:

When we form a principled opinion about an issue based on a process of education and thoughtful discernment that can be articulated and defended — we have made a judgment. Each of us determines what is right or wrong for ourselves based on our values and moral code.

When convinced of the correctness of our position about an issue, we may decide that a contrary or opposing view is wrong and are judgmental about others who hold that point of view.

Individuals determine their own “correct” perspective of an issue and resent being judged as “wrong” by someone else which is why judgmental comments can be offensive and are best left unsaid. Conflicts can arise and disputes can escalate. If an impasse occurs, positions harden and dialogue and understanding become impossible.

“Judging a person doesn’t define who they are, it defines who you are”