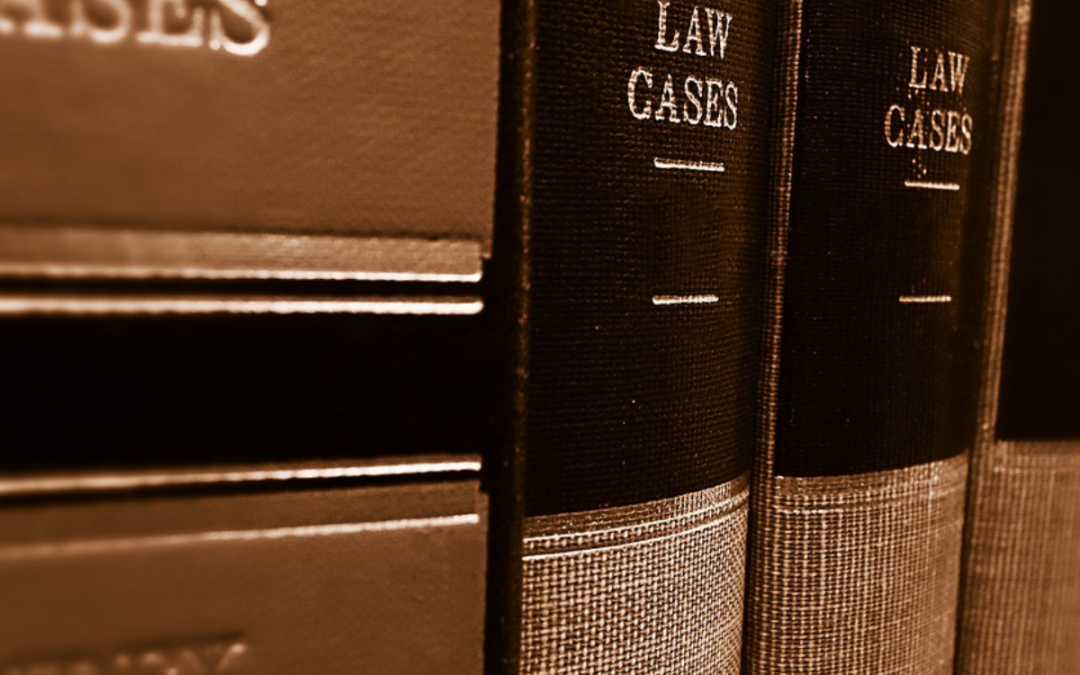 This movie could have been entitled, The Grudge. When loss and tragedy reunite a father and son who have been estranged for years, a deep family rift and secrets unleash a torrent of long-festering resentment and nastiness.

Robert Downey, Jr., as his son, Hank, embodies the legacy of his father. A cold-hearted, amoral, formidable defense attorney whose glib and biting recriminations cut to the core, he longs for his father’s approval and reconciliation.

When the judge is implicated in a fatal hit and run accident, he and Hank are forced to set aside their differences, despite the judge’s distaste for Hank’s unsavory approach to the law. Hank’s volatile courtroom cross-examination of his father reveals the source of the rage and resentment towards the judge that had been festering and magnifying for years.

A tornado provides a background for a ferocious one-on-one confrontation between the estranged pair that unleashes years of anger, resentment, bitterness, regrets and pain. Neither knows how, or is willing, to make peace with the past. Both remain entrenched in their grudges. The judge blames Hank for an injury during an accident that cost his brother a promising baseball career. Hank resents the judge for sending him to jail when he was “going off the rails” as a young man.

Each man’s unrelenting determination to be right solidifies the chasm that has kept them apart for years. The truth is, however, that the only verdict Hank really cares about is his father’s approval. As the judge becomes defenseless against the ravages of cancer and old age, Hank decides to mend his relationship with his proud and ungrateful father, rather than to drive the wedge deeper. When Hank realizes that his father has advanced cancer, he shows uncharacteristic tenderness, patience and respect as he cares for him during his suffering and humiliation.

This is a very powerful example of a relationship that became estranged under the strain of unresolved conflict that festered and hardened over time. As in most families, children want to love, and be loved by, their parents. The need to connect and belong is a compelling motivator to reconcile. This is a moving tale of a deep and complicated split between two proud men that should not be missed.