The Unheard Story Of David And Goliath: TED Talk by Malcolm Gladwell 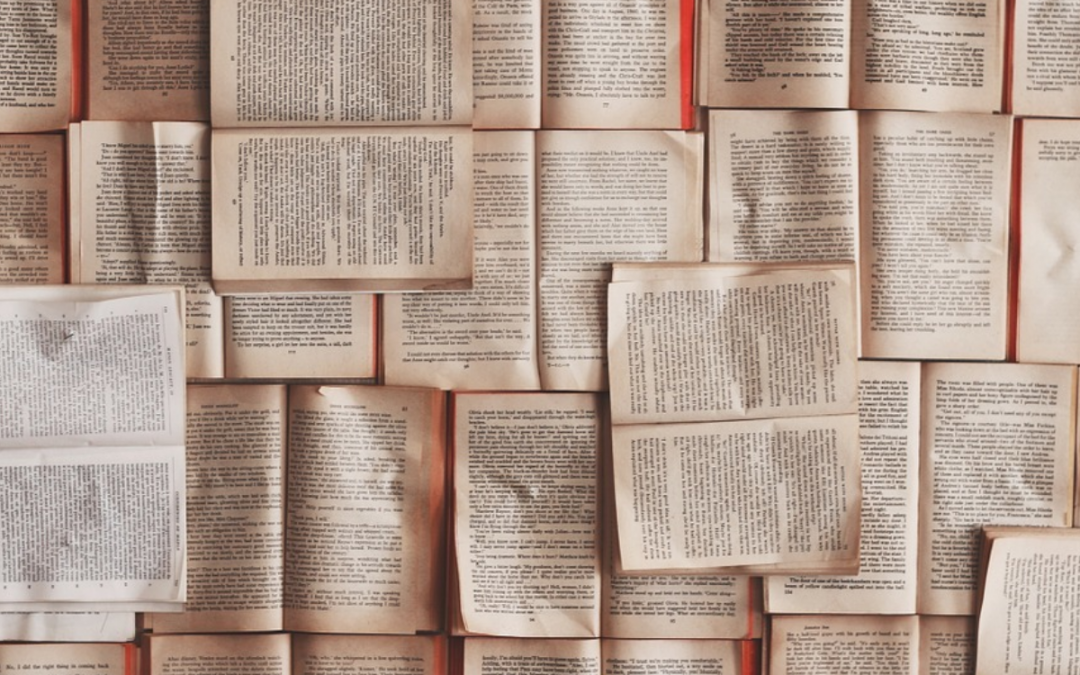 Referred to as a detective of fads and emerging subcultures, Malcolm Gladwell often shifts—or just plain topples— our understanding of many long-held beliefs. They could be anything from food and race to consumers and intelligence. Also a chronicler of jobs you-never-knew-existed, Gladwell finds counterintuitive connections that seem to elude the rest of us.

I admire and have been captivated by Malcolm Gladwell’s writing and thinking for several years.  His perspective is always intriguing and challenging and he explains complex ideas concisely: the commonalities of circumstances and logic that predict success in “Outliers;” decision-making and choices in “Blink;” how small things make a big difference in “Tipping Point;” and curiosity and engagement in “What The Dog Saw.” Gladwell inspires me to challenge my thinking, my perceptions and assumptions, personally and professionally. Exciting!

“David and Goliath” — his most recent bestseller — focuses on the advantages of disadvantages and the disadvantage of seeming advantages. Thought-provoking to say the least.

In his latest TED Talk, Gladwell tells the familiar story of David and Goliath — a tale of a little shepherd boy and a giant.  The Philistines’ champion Goliath challenges the Israelites to send out a champion of their own to decide the outcome of a battle in a single combat.  David accepts the challenge.  Goliath in his armor and shield and David with his sling and five stones confront each other and as they say… the rest is history.

Gladwell uses the story of David and Goliath as an example of the book’s thesis.  He makes the point that David— quick and accurate with the slingshot — was in fact the one with the advantage over Goliath, who was “too big and slow and blurry-eyed to comprehend the way the tables had been turned.”  Yes, Goliath is wearing heavy infantry, but he is not what he seems to be.  David has only a sling and five rocks.  David is not who he seems to be,  an expert with a slingshot.

The full “reveal” of his story is interesting and enlightening.  Gladwell suggests that “all of these years we have been telling these kinds of stories wrong.” Our definition of what an advantage is “isn’t right.” The result is that we misread battles between underdogs and giants and underestimate how much freedom can be in what looks like a disadvantage.