How A Generation Is Born: The Power And The Problems 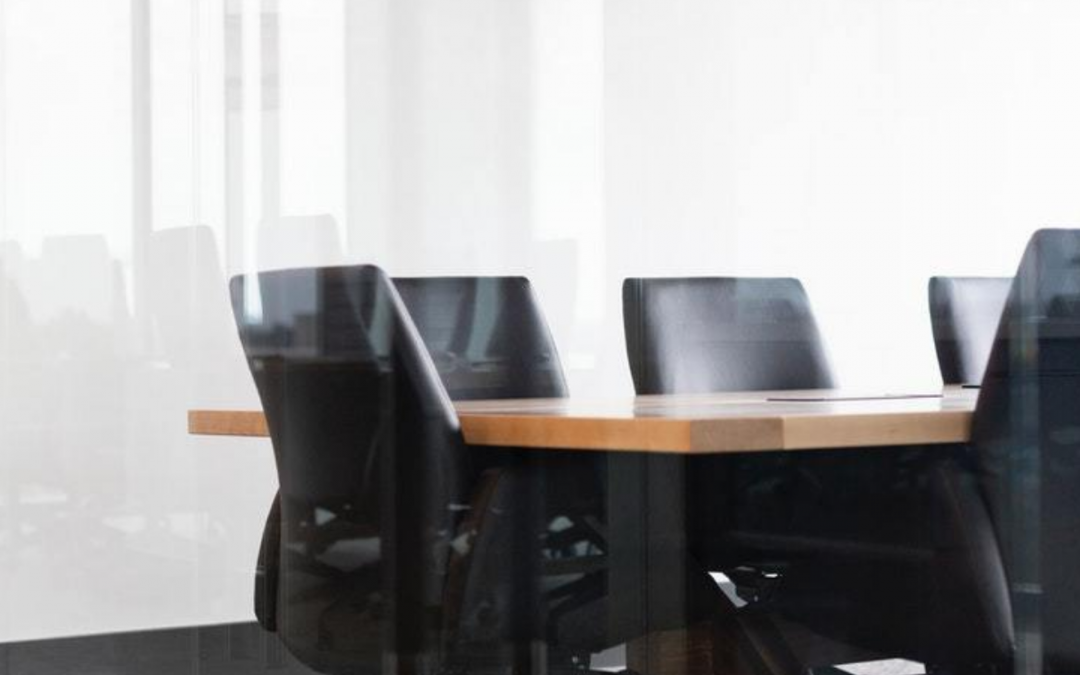 There are various means of resolving workplace conflict, one of which is understanding generational differences. Generational Expert Chuck Underwood provided us with sage advice about the generational divide in three previous blogs.

Overcoming the Generational Divide in the Workplace — Part 1: Recruiting

Overcoming the Generational Divide in the Workplace — Part 2: Managing

Overcoming the Generational Divide in the Workplace — Part 3: Retaining

There has been a lot of conflicting information of late about the Millennial generation, and Chuck was gracious enough to talk with us about that, as well as filling us in on the evolution of generational study.

TTC: A lot has been written and discussed about the Millennial generation quite recently. It has been very controversial since so much of it has been inconsistent. How does this happen?

CU: When generational study finally emerged around the turn of the century, after a handful of us had worked for a number of years to create it, it became a white-hot topic because Generational Business Strategies WORKED. With that, a whole bunch of people declared themselves generational experts because there was fast money to be made, and far too many of them began throwing around a lot of inaccurate information. The volume of flawed generational data – especially involving generational workforce strategy and generational marketplace strategy – is very troubling.

TTC: You are a scholar and one of a few pioneers in the field of generational study and business strategy. How long ago was it that you started your research?

CU: I began more than a quarter-century ago. The idea of “generation” had been lightly tinkered with in the 1960s and ‘70s by a marketing research firm and a college professor, but nothing big came of it. But in the ‘80s, people like Bill Strauss, Neil Howe, Ken Dychtwald, myself, and a couple of others started with blank sheets of paper, scratched and clawed for years, and formed the “critical mass” that finally caught the attention of American business.

TTC: Why do you think that there has been so much conflicting information in the media and online?

CU: Two reasons:  (1) the word “generation” is seductive. Sure, I know what generation is all about; doesn’t everybody?  It’s easy!  My response to that is “it’s more complex than most people recognize.”  And, (2) when the topic became hot around the turn of the century and companies started clamoring for training seminars, a lot of people said “Hey, I’ll read a book about it, declare myself a generational expert, and land speaking gigs and make money.”  The demand was so strong for this training that a lot of ill-prepared people DID make money, while passing along a lot of junky content. And the internet has exacerbated the bad content; anybody can say anything, get widespread exposure on the web, and too many people will accept it as truth when it is just the opposite.

TTC: Let’s go back to basics. How is a generation created?

CU: In the first roughly 18 to 23 years of our lives, we form core values that will guide our decision-making for life. Core values are burned into our brains by the TIMES that we experience during our formative years and by the TEACHINGS we absorb from older generations of parents, educators, religious leaders, and others. And those people who share those same times and teachings will, by and large, share the same core values, thus becoming a “generation.” And whenever the times or teachings, or both, change in a SIGNIFICANT and WIDESPREAD way in America, it means young kids are going to come of age and form different core values. And so a new generation begins. There are currently five living generations of Americans.

TTC: You have talked about how these core values exert significant influence over our consumer choices, career decisions, lifestyle preferences, personal relationships, and personal behavior. So, basically, knowing this will help anyone who is trying to communicate with a specific audience.

CU: Yes, in order to fully connect with any generation – in the marketplace, workplace, living room, house of worship, classroom, anywhere – we must understand not only that generation’s core values but also the formative years’ times and teachings that molded them. If we understand the “why” behind the core values, we can very effectively connect with a generation.

TTC: Does this research apply to other countries or is it just generations of Americans?

CU: The study of America’s generations applies, with about 80% to 90% accuracy, to English-speaking Canadians, as well, but not to ANY OTHER COUNTRY. Although other countries use the same generational labels, we cannot accurately apply generational core values of Americans to any other countries, even our close, same-language friends in countries such as Mexico, England, and Australia. And I’m fairly certain no other nation besides ours has developed its own field of generational study. Generations – in other words, generational core values — tend to be nation-specific or region-specific, even with the influence of the worldwide web.

TTC: Please review the generations for us.

TTC: Why is it still unclear when the end of the Millennial generation will take place?

CU: Millennials are still coming. We do not yet know the birth year in which their generation will end and our next one will begin, for this reason:

Generational study is not reliable until we get out of high school, at about age 18.  THERE IS NO SUCH THING AS A 12-YEAR-OLD OR 16-YEAR-OLD MEMBER OF ANY GENERATION. And at the moment, it appears that today’s 17-year-olds, a year from now, are going to become Millennials because their core values are looking as if they’ll be very similar to those of current First-Wave’ers

When the day comes that 18-year-olds are demonstrating core values that are significantly different from First-Wave Mils, and when we see that over the course of a few years, we will then, and only then, be ready to announce our next generation. We become a member of a generation when we FINISH our fulltime classroom years – either high school or college — and not before.

TTC: How is that determination officially made? Does it just evolve?

CU: Everything with generational study is core values. It’s not an exact science as to precisely when one generation ends and the next begins. But it does reveal itself pretty clearly, especially now that we’re getting valid generational research. And although some of us “originals” in this field of study slightly disagree on the birth-year brackets of some generations, we’re pretty close in our thinking.

TTC: It’s clear that we need to be very critical of news stories, research, speakers and books, isn’t it?

CU: Yes. As mentioned, some of the junk I read is horrible. Check to see where the content came from. Make the source prove his or her claim with reputable sources, clear attribution, and proper controls on their research, because if you’re using generational information to guide your business decisions, there’s too much to lose by following all of that inaccurate crap that’s now out there. If you’re not sure, contact me. If I can help you, I will gladly do so. I don’t know if we serious generational scholars can sit back much longer without taking a very public stand against the inaccuracies that others are slinging around out there.