The True Value Of A 400-Mile Drive 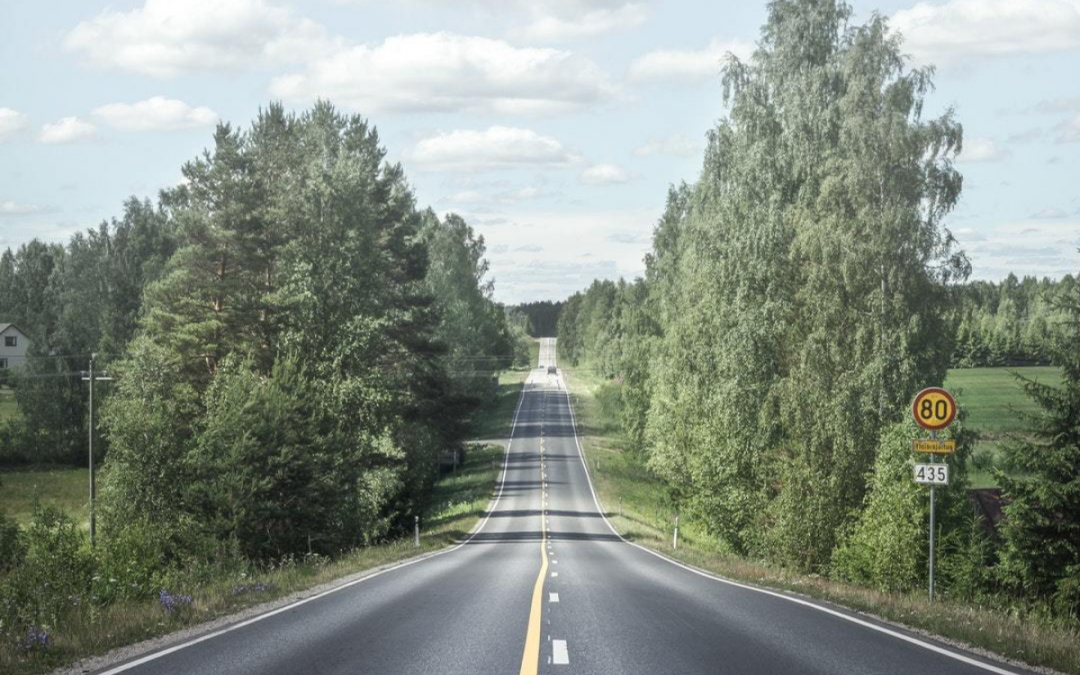 What’s the true value of meeting and exceeding a customer’s expectations? It can be customer retention. Or it can be your job. Read on, for a true story that illustrates the point.

The phone call came while I was having my morning coffee at the office. I was the head of service for Taylor Instrument Company at the time. I identified myself and immediately heard the angry voice of one of our good customers on the other end, “I am in charge of food production at the XYZ company in Mississippi and as soon as you and I hang up, I’m going to call the president of your company and ask that you be fired!”

As soon as I recovered from the shock of what he had said, I asked the caller to explain why he was so upset. He told me that he had been “grossly overcharged for service.” The invoice he received from Taylor indicated 8-1/2 hours of service at an overtime rate. His company sign-in log, however, showed that our technician had been on site for a total of only 30 minutes.  Since he knew that Taylor was a very reputable company, the head of service would not allow customers to be overcharged. “Without some serious action taken by Taylor’s president,” he said, he would “no longer do business with our company.”

I asked him for 24 hours to look into the matter.  If after that time my solution was not acceptable to him, he should in fact contact the president and ask for my resignation. Needless to say, that became the project for the day.

His company was a food processing plant that worked two shifts.  Our product controlled the temperature of the oven which had to be held at the proper level to prevent food from being processed with bacteria, which could cause food poisoning.  If not working properly, the oven would need to be shut down and all food processing at the plant would come to a halt.

It turns out that our technician was called to the plant at the end of the second shift (midnight) to check out the temperature controller. Finding it defective he checked his supply of spare parts only to discover he did not have the part needed to make the repair.

Normal procedure at this point would be for the technician to leave and call company headquarters asking for the part to be flown in then return first thing in the morning to make the repair. This would mean that the food processing plant would be shut down until the part arrived, was properly installed, and the temperature controller calibrated for accuracy.

The technician spent 15 minutes at the customer site evaluating the damaged controller and then left to get the spare part. When the technician found he did not have the necessary part, he took it upon himself to call the technician who was the closest to him in distance. As it turned out, that was 200 miles away. Determined to fix the controller as soon as possible, he drove there to get the part and returned to the plant, arriving as it opened in the morning.  He rushed in to make the repair and signed out after being in the plant only 15 minutes. The total time that he spent in the plant was in fact 30 minutes.

With this information in hand, I called the angry customer and related the steps taken by the technician to restore his plant to operation prior to the start of business the next day. The customer quickly realized the extra effort made by the technician to ensure that the plant did not lose any productive time. He was most gracious in thanking me, and was more than willing to pay for the overtime charge created by the technician’s 400-mile drive to get the part for his plant. And, also very important, he did not call Taylor’s president.