The Walk From No To Yes 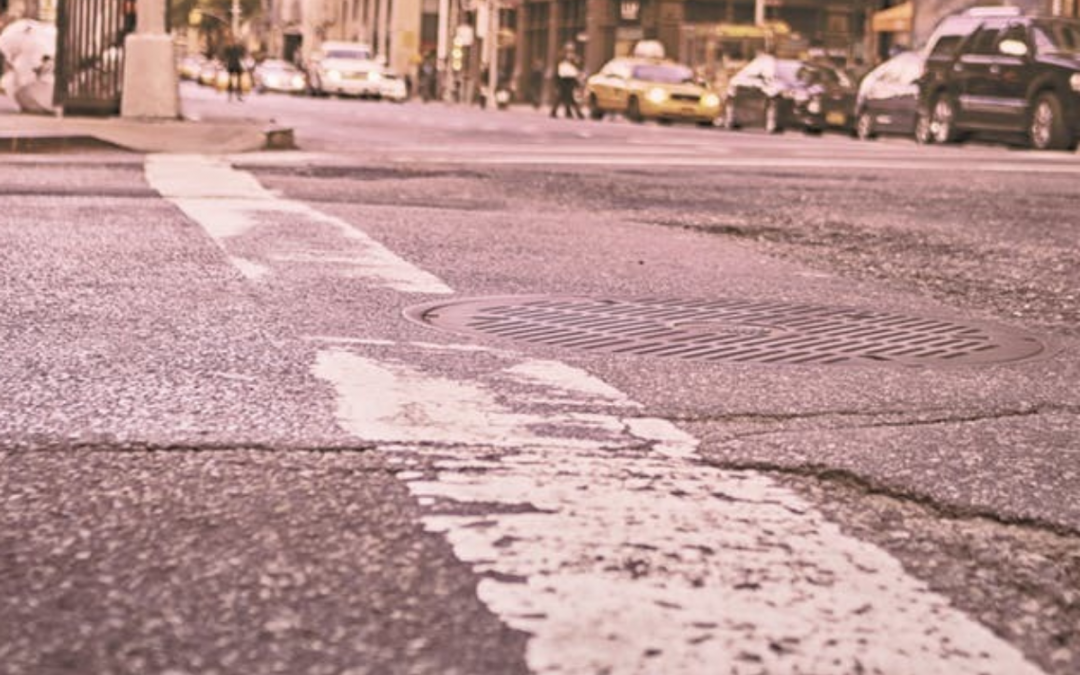 TEDx Midwest: The Walk From No To Yes

“I see humanity as we are all one family,” begins William Ury in his TEDx talk. Co-founder of Harvard’s Program on Negotiation, Ury believes that all of the earth’s 15,000 tribes are in touch with each other and, like all families, there are conflicts. Ury travels the world using his skills to help find a path to peace in some of the biggest conflicts on the face of the planet, like the Middle East.

His journeys and research have led Ury to what he believes is the secret to peace. He claims it is surprisingly simple. Not easy, but simple.  “The secret to peace is us,” he says. “It’s us who act as a surrounding community around any conflict. The friends, the allies, the family members, the neighbors. We can all play an incredibly constructive role.”

Ury calls this, “the third side.” Every conflict has two sides — labor vs. management, husbands vs. wives, Arabs vs. Israel. We often don’t see the third side which he believes can help in the most fundamental way by reminding the other two sides of what is really at stake.

When we are involved in conflict, it’s very easy to lose perspective and Ury suggests that we just stop talking for a bit. He calls it “going to the balcony,” and sees it as a place where one can gain perspective.

Since the conflict in the Middle East is the world’s most difficult, he offers in this TEDx talk, not an answer but a first step that “anyone of us could do as third siders.” Ury has a deep understanding of the importance of stories, how much they matter and how they give meaning to our lives. He believes that we feel personally involved in the story of the Middle East and that the story of Abraham is the symbolic third side of this conflict.

Ury also thinks, however, that it’s not enough to tell a story, as powerful as it might be. People need to be able to experience — to live — the story. “And to make this happen,” Ury says, “you go for a walk. You go for a walk and retrace the footsteps of Abraham, from womb to tomb.” Ury believes that walking has power. Face to face we feel threatened. Shoulder to shoulder, it’s not a problem.  “Who fights while they walk,” he adds.”

And so the “Abraham Path” was created. It is a long-distance walking trail across the Middle East that goes through 10 different countries. The path retraces the cultural memory of the journey of Abraham and his family and celebrates its story of hospitality and kindness to strangers.

After a TED talk, why not a TED walk.

The secret to peace is the third side.

The third side is us.

The next time we are faced with a conflict, we might think about Ury’s TEDx talk and seek a “third side,” as a path to resolution. And, let’s not forget about the balcony.