The Power of Introverts 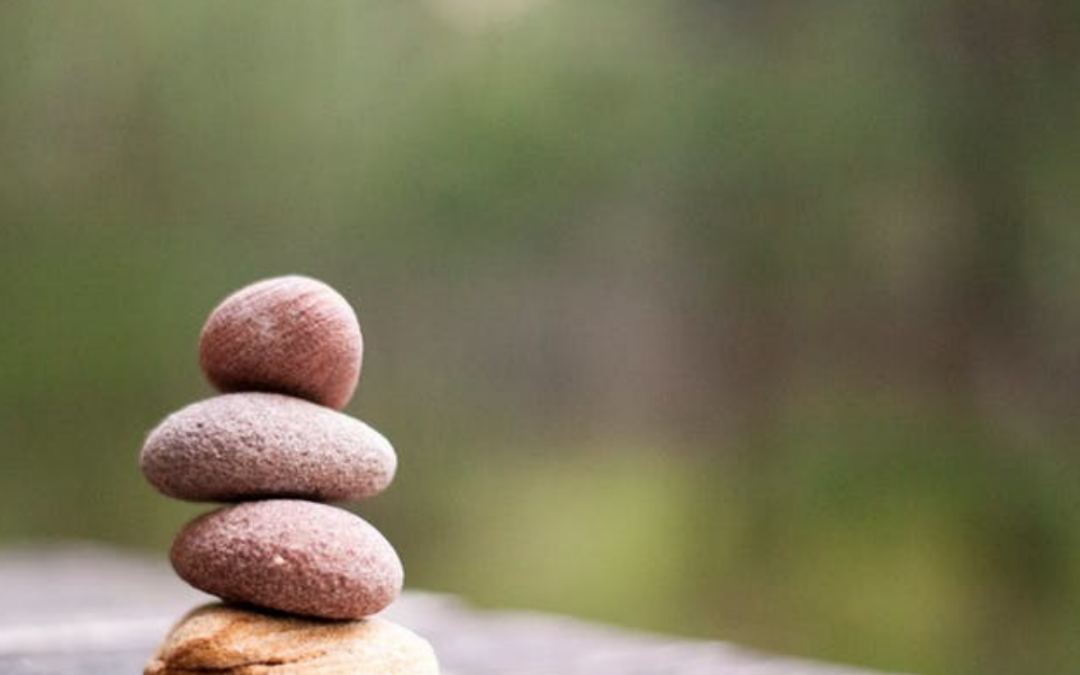 The Power of Introverts: TED Talk

“Stop the madness for constant group work!  Just stop it!”

This was author Susan Cain’s call to action near the end of her intriguing and very important TED Talk. Based upon her book, Quiet: The Power of Introverts in a World That Can’t Stop Talking, Cain constructs a powerful case for making room for, providing space for, and really listening to those among us who are introverts, about one third to one half of the population.

Because folks are often confused about the difference, Cain explains that shyness is the fear of judgment and introversion is more about how you respond to stimulation, including social stimulation. “Introverts,” she says, “are most ‘switched on’ when they are in low-key environments and the key to maximizing our talents is to put ourselves in a zone of stimulation that is right for us.”

“As a society, we dramatically undervalue introverts,” Cain passionately argues. And we lose by doing so. Extroverts are our ideal, most often given positions of leadership as introverts are passed over. However, according to the Wharton School, introverted leaders often deliver better outcomes because when managing proactive employees they are much more likely to let those employees run with their own ideas. Extroverts on the other hand, can unwittingly get so excited about things that they wind up putting their own stamp on things and other people’s ideas may not bubble up to the surface.

A self-proclaimed introvert, Cain really gets going when she talks about “group think,” a belief system that pervades both our schools and our workplaces, where we are told all productivity and creativity come from a very oddly gregarious place. “These are our most important institutions,” she says, “and they are designed for extroverts.”

Today, kids in school have pods of desks where they face each other and are asked to act work together as committee members. Those who go off and work alone are often seen as outliers or, even worse, as problem cases.

In the workplace, most of us now work in open-plan offices without walls where we are subject to the constant noise and gaze of our co-workers.  Solitude, however, is essential for some people; it’s the air that they breathe.  Cain makes a very compelling case for how much more productive it would be for everyone to go off and create their own ideas, free from the distortion of group dynamics, and then come together to talk them through in a well-managed environment. “We need solo flights of thought,” she says.

Eleanor Roosevelt, Steve Wozniak, Darwin, Gandhi, and Rosa Parks were, according to Cain, famously successful and transformative introverts. “They took the spotlight,” she says, “even though every bone in their bodies were telling them not to.”

Cain believes that we do need to teach kids how to work together for sure, but we must also teach them how to work on their own, because that is often where deep thought comes from. We need much more privacy, much more autonomy and freedom. We could all stand to unplug and get inside our own heads a little more often.

In addition to her call to action about stopping constant group work, Cain encourages people to “go to the wilderness. Be like Buddha. Have your own revelations.”

“I wish you the best of all journeys and the courage to speak softly,” is her closing thought.