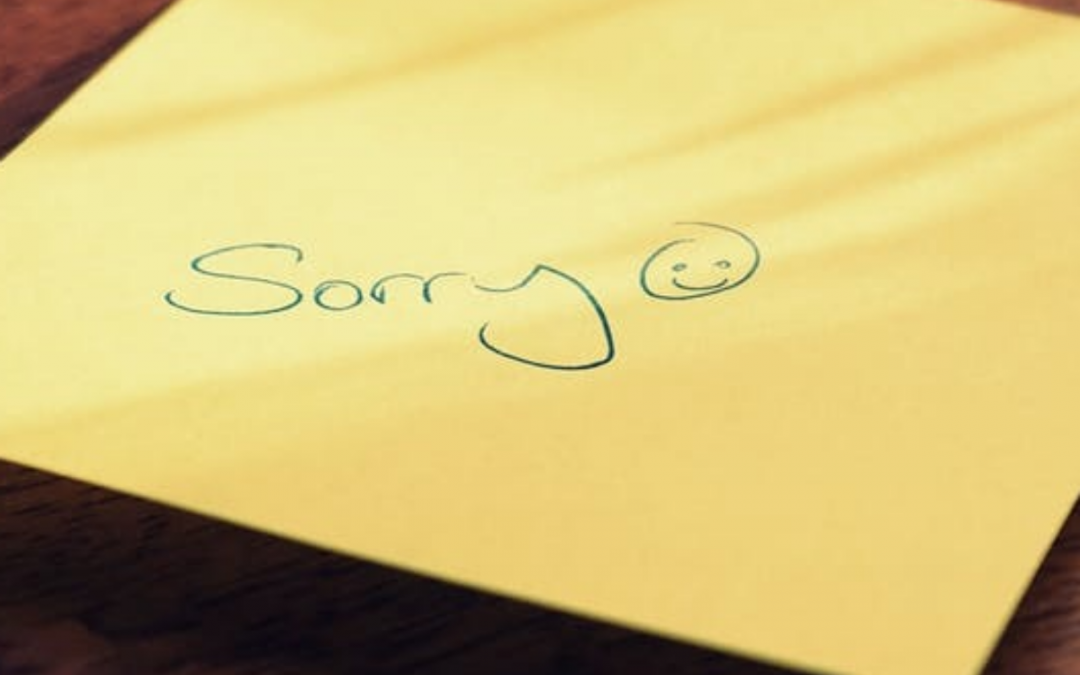 Author Scott Peck has said, “The overall purpose of human communication is – or should be – reconciliation. It should ultimately serve to lower or remove the walls of misunderstanding which unduly separate us human beings, one from another.”

I, too, believe that reconciliation is an important goal and key to human connection. Having addressed apology and forgiveness in my last two newsletters, it is now time to have a look at what it means to “reconcile,” and what steps you might take to open your heart to the possibility.

To reconcile means restoring friendly relations after an estrangement, or settling a quarrel. Reconciliation requires a choice —a willingness to re-engage on a cordial and friendly level, at the very least. True reconciliation, however, occurs when you are willing to repair, not just recover, which suggests to salvage or return to a normal state. Repair, however, suggests restoring to good condition after damage has been done, including a rebuilding of trust which takes time, effort and openness. Therefore, after a significant breach, individuals may choose a friendly reconciliation allowing themselves time to develop trust again or they may choose to repair the relationship.

When our feelings have been hurt, the heart is the first part of us that shuts down and the last part to open.  We might say that reconciliation is a process of opening up the heart, little by little. When participants are willing, reconciliation and repair are possible over time. Trust, however, must be earned, one interaction and one action at a time — over time.

Continuing to hold resentment for someone has been described as letting someone live rent-free in your head and your heart. It is often difficult to forgive. Hate and intense resentment can make people feel powerful because they imagine that they can continue to punish the offender. In fact, when we seek revenge in order to hurt someone else, we also hurt ourselves by continuing the intense emotionally negative investment in a past action.

People are often reluctant to reconcile because they don’t understand the difference between forgiveness and trust. Forgiveness is about letting go of the past. Re-earning trust has to do with future behavior. That requires the offender to demonstrate a consistent track record of new behavior over time.  Think about refraining from an “indefinite”  or absolute “no” by considering what you might lose if you fail to reconcile.

Take the time to recognize that there is a difference between the person and what they have done to hurt you. Be clear about what they did that hurt you and have the courage to honestly consider your own part in the interaction. When there is willingness to open your mind and your heart to accept the possibilities, reconciliation is possible.

The benefits of compassion and kindness derived from a true reconciliation include inner peace and connected relationships. It will also give you a sense of competency and control over your life.

“The price of anything is the amount of life you pay for it.”  — Henry David Thoreau