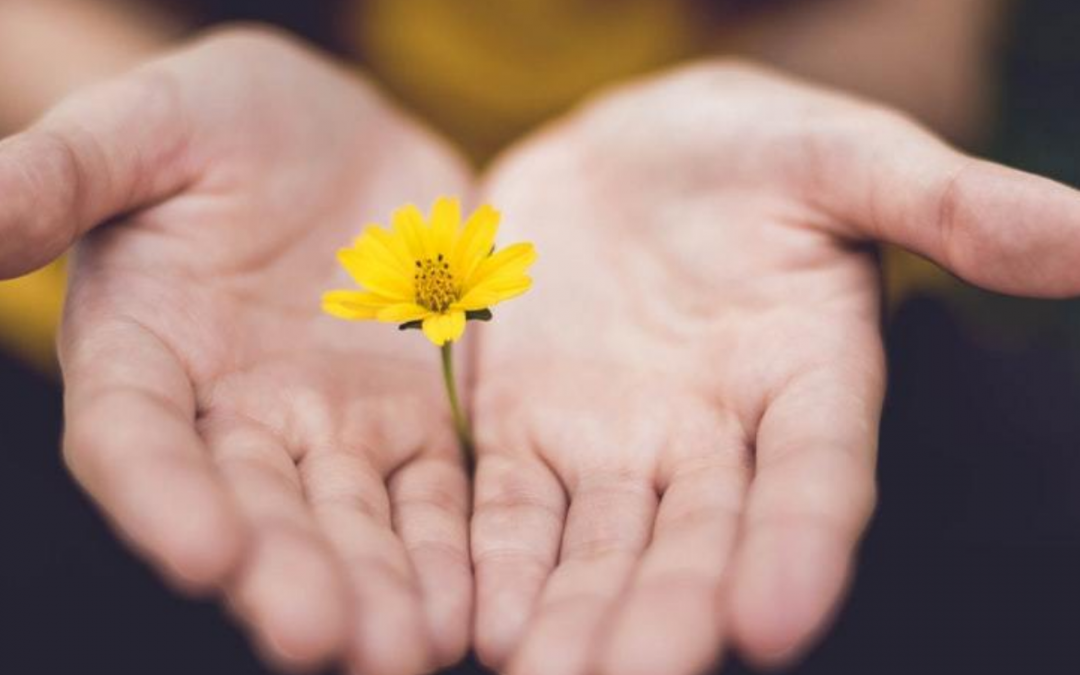 Apology: Part I of 3

Personal connections are a top priority in my life. When an important relationship gets tangled up or damaged, either by me or another person, I make every effort to heal the relationship as quickly as possible. A recovery process includes three important elements — apology, forgiveness and reconciliation; each is important and distinct in its own right. Because harmony in relationships is a cornerstone of a meaningful life, I will discuss each aspect of healing or repair separately, starting with apology because it must come first and needs to be understood and well executed in order to be effective.

A genuine apology is a regretful acceptance of blame and responsibility for wrongdoing, injury or offense. It assures that no offense was intended.

“You were right and I was wrong, and I’m sorry” are very powerful words and critical to the success of any relationship.  It is also something that many people find very hard to do, so let’s analyze the various parts of an apology, which is much more complex than one might imagine.

Everyone does things that bother or hurt others. When we lack the ability to say we’re sorry, minor offenses eventually accumulate, which can damage a relationship. Trust and respect are the roots of what begin and sustain a successful connection, be it professional or personal. When trust has been breached, transformation and repair take time. You can’t just erase the offense. To apologize to someone who has been hurt, insulted or feels angry due to an action or words, is to take a step to partially or wholly mend the damage. It also reaffirms social expectations of what’s fair and kind. By apologizing, the offender shows that breaking the rules does not mean, “I don’t care.”  Rather, that person takes responsibility for their part in causing harm or offense.

Characteristics of an effective apology

Apologies should be made quickly. Why? We may try to postpone an apology or avoid it altogether by lying, blaming others, making excuses or justifying our actions. The impulse to stall is a big red flag. When you really don’t want to say you’re sorry, it’s almost certainly time to do so. An authentic acknowledgement of an offense or harm should be expressed, along with a genuine expression of remorse. A simple “I’m sorry you feel that way” may connote sympathy or regret, however it also avoids personal responsibility. An apology conveys responsibility and differs from words of compassion, commiseration or condolence and must be specific about the offense, not a generalization.

Why should we apologize?

Apologies reaffirm our social expectations of what’s fair and kind — the Golden Rule.

• Apologies honor the dignity of the offended person.

• Apologies help mend a relationship by re-establishing trust and respect.

• Apologies reduce guilt and self-reproach for the offender.

Needs of the offended person

Most people who have been hurt by another want to be heard and to understand what went wrong. Genuine expressions of regret will go a long way towards exacting forgiveness by the offended party. If there is resultant damage other than hurt feelings, an offer of repair should be included in the apology as well as the reassurance of no recurrence. Often there is nothing tangible to repair; hearts and relationships are broken more often than physical objects. In such cases, efforts should focus on restoring the other person’s dignity as well as healing the hurt.

An apology lacking in empathy will be felt and may do more damage. The wrongdoer must take personal responsibility and make no excuses for their actions. Self-serving or manipulative statements will cause anger and defensiveness. Apologies given by a surrogate will be perceived as insulting or disrespectful and must be given directly by the offender.

Not all breaches can be healed — it takes two to reconcile.

Even if someone will not accept an apology, it is nonetheless important to make it. You cannot just erase damage. Repentance for the offender involves a fundamental change of conduct, which as an apology is much more powerful than discourse! When trust has been breached, repair and transformation takes time. Given the same circumstances, would the offender behave differently? It takes time for evidence of new behavior to demonstrate trustworthiness.

People cannot change other people. Therefore, one cannot be forced to accept an apology or to forgive unkind words, mistakes, thoughtless actions or errors in judgment. All you can do is all you can do. Since making a genuine and accountable apology is the right thing to do, your conscience should be clear.  At that point, let it go. Depending on the circumstances, it may be possible to re-visit the issue at a later date.

Apologies are a good thing if done well. They help repair the emotional connection with an important person by opening the door to forgiveness. The wrongdoer may be humbled by admitting their offense and earn their own self-respect.  Making a genuine apology is definitely not a sign of weakness. It takes strength of character to admit wrongdoing and to make things right.

“Apology is the superglue of life. It can heal just about anything.” –Lyndon Johnson