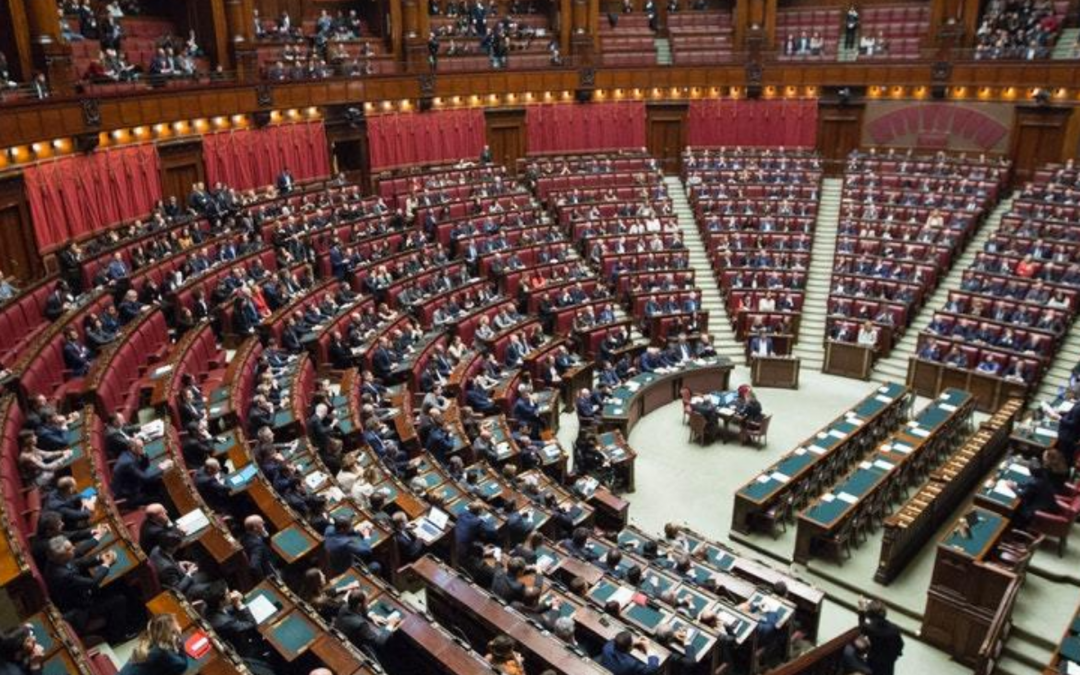 The recent Democratic Convention coverage of the platform vote provided a perfect illustration of why talking about politics is so difficult.

Two very hot topics were the focus of the conversation — God and Jerusalem.  Whether or not to remove those two words from the Democratic platform was the question.

Los Angeles Mayor Antonio Villaraigosa, it appeared, expected a clear 2/3 majority vote to reinstate the words.  However, the “ayes” and “nays” shouted from the assembled crowd sounded pretty even, showing that the politically savvy and motivated constituents in the convention hall held opposing views about this issue!

What was the significance of this event? Obviously, the convention floor was not an appropriate time or place for a discussion of these issues.  However, the point is that each group adamantly held and stated their position (what they wanted). Unfortunately there was no opportunity at that time to understand each group’s interest (why they wanted what they wanted) or to negotiate or resolve the dispute

One thing for sure is that shouting and arguing never change someone’s mind. In fact, a position becomes more solidified and entrenched as it is defended against attack.

In my last edition of e-talk, I suggested that political conversations are usually too hot to handle.  Research shows that a person’s political beliefs derive primarily from their family of origin.  Thus, individual values are philosophically, emotionally, culturally and intellectually imbued and reinforced from childhood and form one’s orientation to the world.  “Politics are bone deep,” says James Cordova, professor of psychology at Clark University in Worcester, MA.

In the “Marriage Problem That Comes Every Four Years,” (September 4, Wall Street Journal), Elizabeth Bernstein recounts several stories of how couples navigate significant differences in their political philosophies. She cites a situation that breached trust and caused a rift that lasted over a year. Bernstein’s article concludes that, when it comes to politics and loved ones, rule number one is “You’re not going to change the other person.”

A person curious and open to learning, may be willing to listen to facts or a new point of view. However, this usually requires that they first feel understood and respected, not judged or criticized. Willing participants may engage in a substantive conversation. However, when differences emerge, a divisive argument or hostile confrontation will not result in a changed opinion or constructive discussion. More often, damage ensues that may permanently scar the relationship.

The convention floor dispute offered a very public example of fiercely held convictions being threatened. Each position seemed intractable. Of course, the issues could be debated and a compromise could be negotiated. It is not the subject or opinions that cannot be discussed. Rather it is the spirit and means of communication that lay the groundwork for resolution.