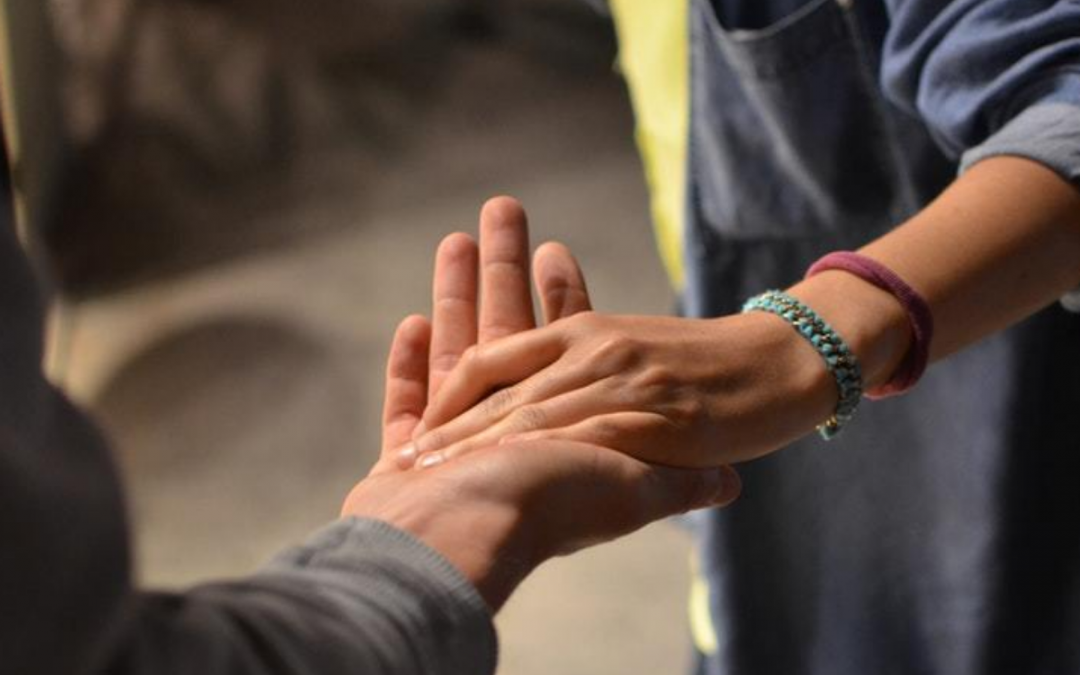 The dictionary describes “grudge”  as a persistent feeling of ill will or resentment; unwilling to give or allow a thing.

A grudge may seem a silent punishment for an insult, injury or offense, some of which are inadvertent; some intentional. It may be intended to punish an offender by holding a grudge; to withhold affection or regard for a real or perceived hurtful action or words.

Not something that you can see or touch, a grudge weighs heavily upon the heart — like carrying a lead weight  I know from personal experience the damage to the self that can be caused by holding a grudge. As a child I endured many insults and injuries. Powerless to change my circumstances, I held deep resentment towards the offenders, upon whom I was also dependent.

In retrospect, I realize that I wanted to hurt them the way they had hurt me. I wished that they would notice and care that I was suffering — shut down, defended, withholding, and not engaged. Unfortunately, my grudges and angry attitudes did not have the desired effect, and I was often seen as an unhappy unpleasant little girl that nobody wanted to deal with. The distance created by shutting down then precluded the possibility of repair or change.

Unfortunately, I lacked the skills or confidence to either identify or speak about my thoughts, feelings and experience. My resentment became a self-fulfilling prophesy of misery and powerlessness and my  pattern of holding grudges continued throughout ensuing years. It took too long for me to realize that I was harming myself, not anyone else, while damaging numerous relationships.  My resentments weighed heavily on myheart and constrained much joy or spontaneity in my life.

Fortunately this negative experience motivated me to seek positive and productive ways to address and let go of memories of inflicted wounds. Finally I decided to live in the present instead of reliving the past, especially when I understood that my resentments and pattern of holding grudges only hurt me. The offenders were either unaware or disinterested; they had moved on.

Once I adjusted my attitude and acquired the skills needed, I gained confidence to have what were often difficult conversations with those who hurt me. I learned to hold myself in high regard and act in my own best interests instead of reacting to others. I began to trust myself to know what was true and not to allow others’ opinions or behaviors to hurt me or determine the quality of my day.

Now, when I feel hurt or resentful, I can decide how to respond, rather than react on my feelings. I choose to deal directly with important people in my life to clarify and resolve issues. Having skills, courage and confidence to communicate effectively enhances the possibility of a positive outcome. — receiving an acknowledgment or apology, clarifying a misunderstanding, preserving a relationship, or correcting a mistake.

Grudges – internalized and unexpressed negative thoughts and feelings – don’t address the offending person or situation; they only hurt and reflect upon you! Do not suffer in silence. Have the courage and wisdom to deal directly with important people to resolve an issue or let it go as something you cannot change.