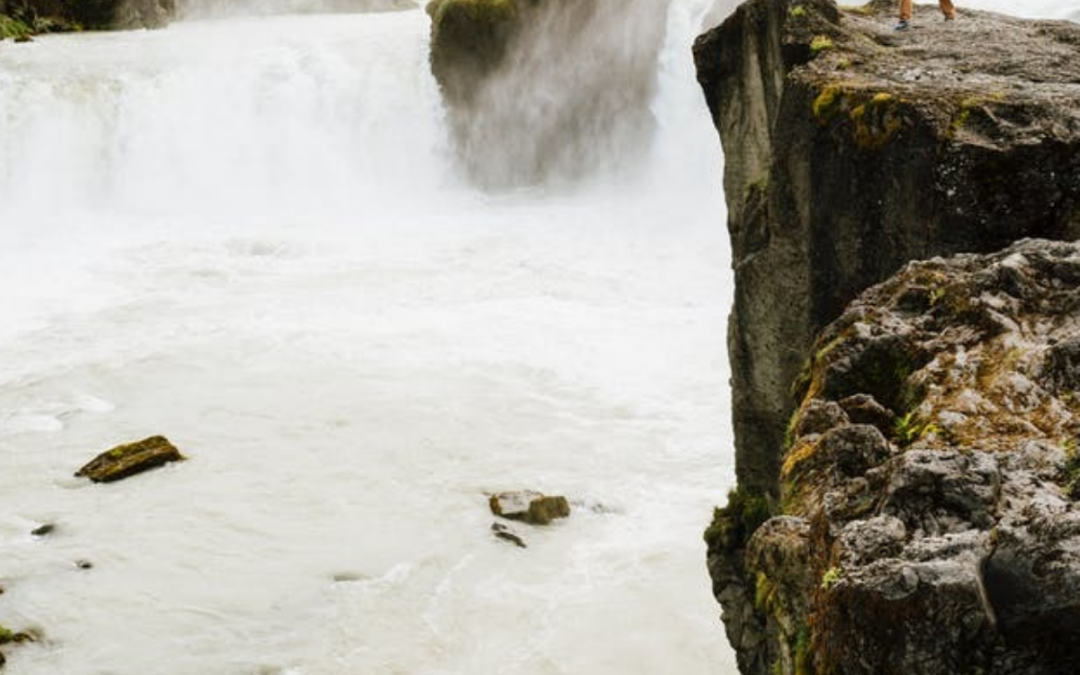 “You cannot go through life without one,” said Oprah, on a recent Lifeclass with guest Iyanla Vanzant. The meaning of “one” in this case, was a hard conversation.

Before introducing the family who were the guests to be “helped,” Iyanla and Oprah discussed the issue that caused a years-long rift between them, as well as the hard conversation that renewed their friendship. Their willingness and ability to have a hard conversation revealed that each had incorrect assumptions about the other, were afraid of not being heard accurately and feared a negative response. Their tough talk had a happy ending, and their video is worth watching. (Note: This link takes you to Episode 1. You’ll be able to watch additional episodes of the Tough Talk if you’re interested.)

The guests invited to the show for advice were two sisters who felt hurt and angry about their mother’s lack of involvement in their adult lives and their mother, who had been supermom when they were children. Completely dedicated to every aspect of their lives when they were young, mom was now dedicated to living her own fun-ﬁlled life — life on her own terms.

Expecting their mom to continue her devotion and full attention to them and her grandchildren, they felt neglected. While the mother did respond to speciﬁc requests from her daughters, they wanted more of her attention for both themselves and their children. Mom worked full time, vacationed in Las Vegas, dated lots of men, had many friends and completely enjoyed her life.

Offering wise words about having difﬁcult conversations when the relationship really matters, Iyanla then offered her 7 steps for how to have a successful conversation. Her advice stressed the need to be clear about one’s intentions and noted that most people avoid these talks because they fear the outcome.

The daughters expressed their disappointment with their mother’s lack of involvement in their lives. Their mother expressed her strong desire to ﬁnally live her own life.

The daughters were encouraged by Iyanla and Oprah to understand their mother and to acknowledge that she made a choice of how and when to engage with them and the grandchildren. They encouraged the mother to hear that the daughters love her and want her to be more connected.

Providing a safety net for the difﬁcult conversation, Iyanla’s constructive and clear process enabled each party to “accept” the unwanted outcome. That is to say, no harm was done and everyone spoke their feelings and was heard.

Due to the constraints of the situation, however, an important piece was omitted from the process — agreement on the next steps.

The segment did demonstrate the need for having difﬁcult conversations with important people in your life. However, in this case, this should not be the only or last conversation between the two daughters and their mother.

It seemed quite obvious that when her daughters were young, the mother neglected to set appropriate boundaries and expectations while dedicating her life to them — at her expense. Thus, a healthy balance was missing.

Subsequently, they all had unrealistic and unexpressed expectations about each other and how to live as adults. Lacking the skills and tools for having honest conversations with each other, they became distant.

To repeat Oprah’s words, “You cannot go through life without one.” It often does take courage to have a difﬁcult conversation, but if you learn how to do it, the results can be priceless.